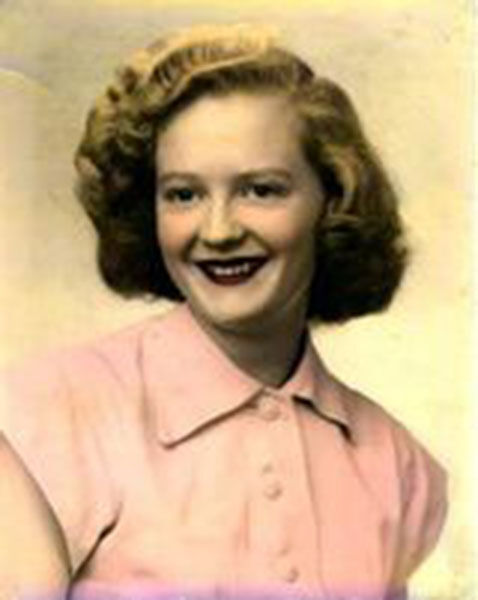 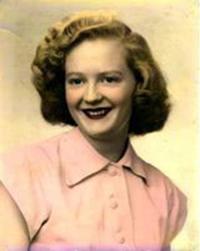 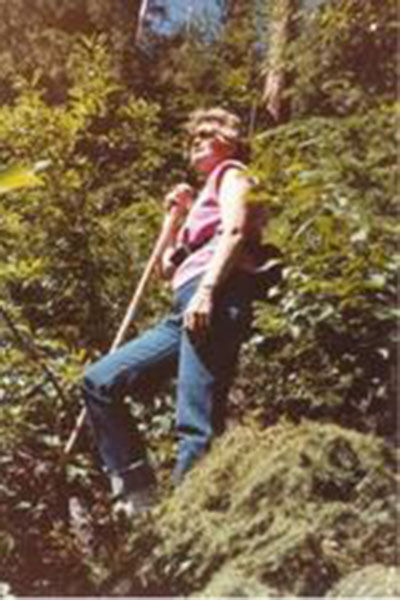 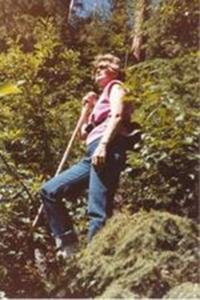 A memorial service for Marianne Nadine Charles Bieber of Lead will be at 2 p.m. at Christ Church Episcopal on Saturday, July 31. Known as a sassy musician, dog lover, walking enthusiast, and drag racer, Marianne, 89, passed away June 16, 2021, at Monument Health Lead-Deadwood Hospital. She was born to Beda and Oval Charles on Sept. 1, 1931, at her grandparents’ home on Park Avenue in Lead. She graduated from Lead-Deadwood High School in 1949.

Marianne’s passion for playing piano started at a young age when her parents bought a piano and she and her dad self-taught themselves to play. By 15 years old, she became the Bethel Lutheran Church organist. In 1960, she started accompanying local soloists and choirs, followed by becoming the organist for Lead’s Christ Church Episcopal in 1962, which she continued doing until a few months before her death. She started privately teaching piano in 1963. In 1966, she became a vocal and instrumental instructor at Pluma School, Lead-Deadwood High School, and Deadwood Elementary. During that time, Marianne studied under Dr. Janeen Larson at Black Hills State University for 4 years, earning a Bachelor of Science in music education in 1969. She was a member of the Music Teachers National Association (MTNA), the South Dakota Music Teachers Association, and the Black Hills Music Teachers Association. She also earned a professional certification in Piano Pedagogy through MTNA. She championed the restoration of one of South Dakota’s largest and oldest organ’s (built in 1905) at Christ Episcopal Church in 2003. Her longtime musical endeavors and personal impact on the community resulted in her being inducted into Lead-Deadwood High School’s Hall of Fame.

In 1976, Marianne retired from school teaching to resume private lessons and enjoy other hobbies, such as speeding. She was a member of the International Order of Ticket Getters and was involved with inviting and inducting former Gov. Bill Janklow into the club. In the early 1990s, she started drag racing her 1968 Chrysler Newport at Bandimere Speedway in Morrison, Colo. At age 77, she made it to the final four out of hundreds of hot rods at a Club Clash race in 2008. She continued racing until she was 83.

Marianne was preceded in death by her husband, Gerhard Bieber, 72, on April 26, 2000. She is survived by three sons Myron, Bruce, and Gordon Bieber and their spouses; a daughter, Sandra Louie; 10 grandchildren, 10 great-grandchildren, and a great-great grandchild.

She Will Play Again

I believe there’s an organ in heaven

Soon the Savior will lead her

To a meadow of glorious flowers

Surrounded by hills and trees

There in the midst, the organ

She will play with familiar ease

Her heavenly hands and feet

Will fly in perfect time

No weariness to stop her