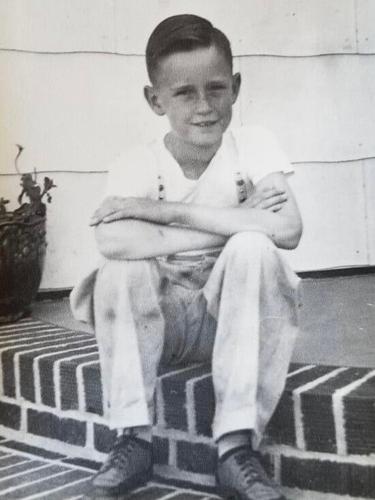 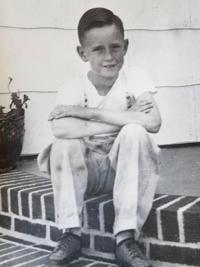 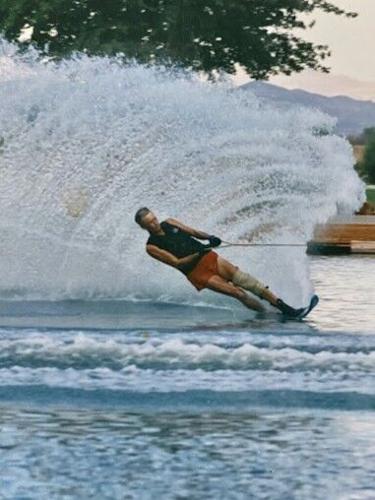 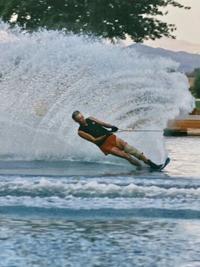 Corky worked the gold mines in Lead, South Dakota while attending Black Hills Teacher’s College. He married Ruth Irene Zitting in 1962. Together they moved to Klamath Falls, Oregon where their two daughters, Corean Dee and Kelly Marie, were born. The family moved to Las Vegas, Nevada where Corky earned his Master’s degree from The University of Nevada, Las Vegas. He taught elementary school, middle school physical education, and adult education in the prison system. He had a lengthy career in education and retired from three different school districts.

Corky was a devoted athlete throughout the years. As an adult he enjoyed strength training, biking, racquetball, snow skiing, running, and most importantly water skiing. In 1982 Corky and a small group of water ski enthusiasts built a tournament class water ski lake in Newberry Springs, California. He was an accomplished water skier and earned many accolades culminating with a 5th place showing at the 1984 National Water Ski Championships.

He was preceded in death by his wife, brother, mother, and father.