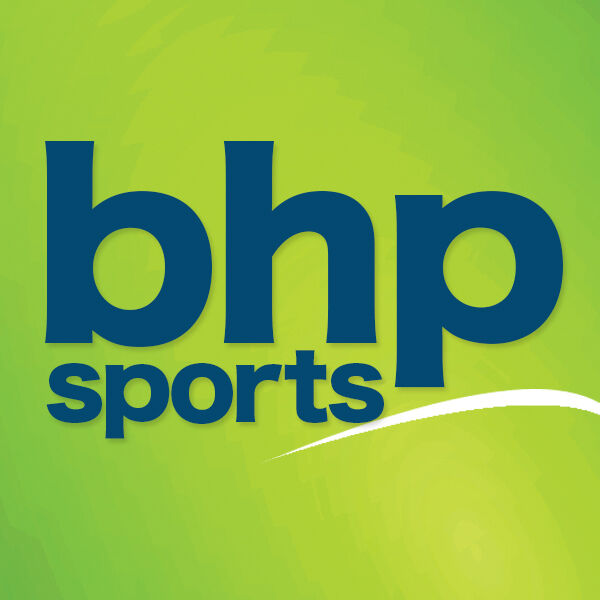 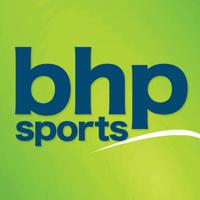 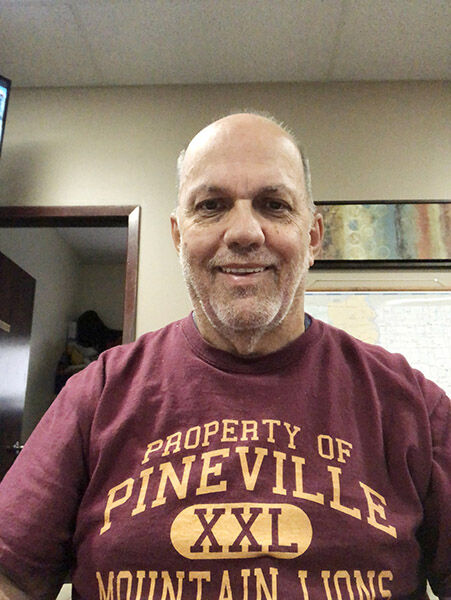 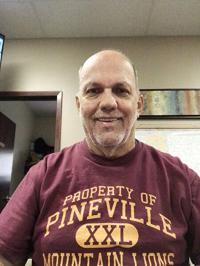 OPINION — Someone asked me about my thoughts on the NIL (Name, Image and Likeness) in college sports.

All I can say is it is about time that somebody other that NCAA (National Collegiate Athletic Association) makes money off the athletes and their likeness.

For years the NCAA has made billions and billions of dollars of the likeness of college players, most notably through video games.

Now the athletes can make money off their name, image and likeness.

The possibilities are endless.

The biggest thing is they don’t have to worry about the NCAA declaring them ineligible to play college sports.

The NIL has been a long time coming, and may I add long over due.

College sports raise billions of dollars from ticket sales, television contracts and merchandise, and many of the players supporters feel they are being exploited, and barred from the opportunity to monetize their talents.

In 2016, for example, the NCAA negotiated an eight-year extension of its broadcasting rights to March Madness, worth $1.1 billion every year.

Before it was top players getting money under the table from rich boosters for years and years.

Some got caught, some didn’t.

If not directly, then indirectly through their parents in the way of jobs, houses, cars, and cash.

Now you don’t have to be a top athlete to make money off your name, image, or likeness. Any college athlete can now make money as long as they can find someone willing to pay them.

There have been a lot of athletes taking advantage of the NIL rules.

The endorsements range from signing autographs to making public appearances at businesses, and everything in between.

The NIL will be in affect until federal legislation or new NCAA rules are adopted.

In states that have passed NIL-related laws, Alabama, Florida and Georgia to name a few, athletes can be a part of NIL activities that are consistent with the laws of the state where the school is located.

There are some states that don’t have NIL laws, and those athletes can do whatever they want as far as NIL activities are concerned in order to make money, but schools and conferences in those states may decide to adopt their own policies, as far as the NILs’ are concerned.

The one thing I worry about is young athletes making too much money, too soon, and they forget they are in school to get a college degree, so if their sports career doesn’t pan out, they have something to fall back on.

Another concern I have is that only a small percentage of athletes will be the ones who make a considerable amount of money from this new landscape,

The discrepancy in pay, based on both an individual and program level is the cause for many concerns. It could cause a division in locker rooms where some athletes are jealous because they aren’t making the money their teammates are.

There are also concerns about recruiting.

As I said before, the NIL could take away from the integrity of what it means to be a student-athlete and focusing on the ultimate goal of getting a quality degree from the school you chose to attend.

My biggest problem with the NIL is that schools are able to organize endorsements for their student athletes.

Bigger schools are able to bundle bigger and better deals for their student athletes, reducing the appeal of smaller schools.

I am happy for the athletes. They deserve to make money on their own, image, and likeness.

Hopefully they will spend their money wisely and it will encourage those who aren’t ready for the pros to stay and get a college degree.

A good example to follow is TyTy Washington, who plays basketball for the University of Kentucky Wildcats.

Washington has started the Ty Washington Foundation in his hometown of Phoenix, Ariz. as well as Lexington, Ky. He said he started the foundation to give back to both of those communities while he is still in college.

In August, he took the time to inspire kids in his hometown in Phoenix by hosting the TyTy Washington Back-to-School Backpack Giveaway at the Battleground basketball facility in Tempe, Ariz.

Backpacks and school supplies were handed out to kids ages 3 to 17 to help jump start their 21-22 school year. They will also provide gift cards for single mothers in need, student-athletes with a 4.0 or better GPA and nominated teachers at select high schools in Ariz., and Ky.

I hope other college athletes follow Washington’s lead and make a difference in their community.

The NIL for athletes can be a good thing if used wisely, but it can also be a bad thing if not used correctly.

See you at the sporting events!