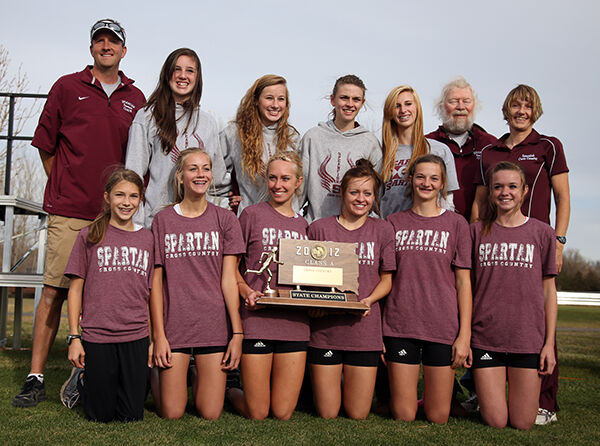 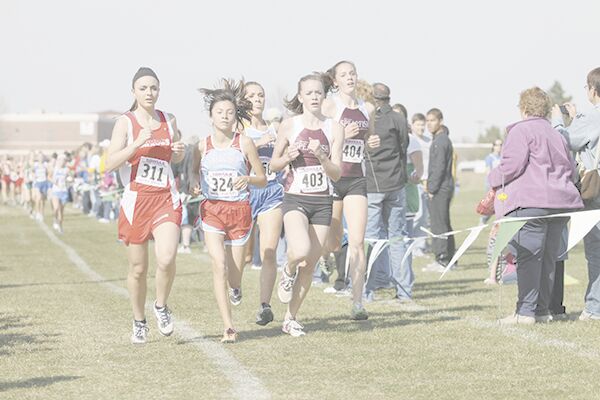 SPEARFISH — “Our team dynamic both those years was really powerful.”

Gretchen Blain neatly summed up the 2011 and 2012 girls’ cross country seasons in which the Spartans captured state A championships. She was the team’s youngest member in both instances.

Blain was a seventh- and eighth-grader, respectively. She said the energy and excitement stand out as she recently reflected on those days.

“It wasn’t expected of us to do that well, especially the first time,” Blain said. She has just completed her junior year at Luther College in Decorah, Iowa. She is running cross country and track while studying neuroscience.

Spearfish won the Black Hills Conference and Region 5A titles in 2011. Blain said a state championship was not expected, but team members knew they could compete well.

“We knew we’d still have to work really hard for it and race really well that day,” Blain said.

Blain ran because she loved to do so.

“I don’t really remember having a great understanding of what I was getting into,” she said of that time before her first state meet. “For me, it was just to go out there, have fun, and give it my all.”

Blain wanted to run a fast time and be happy with her performance.

Sioux Falls hosted that 2011 state meet. Blain said she and teammate Savannah Childers were really quiet and nervous before the race.

Blain talked about the team’s mood immediately after the race that day.

“We were trying to do the math, but at that point, we still didn’t really know on our own,” Blain said. “I don’t remember it really feeling true until they announced it at the awards ceremony.”

Blain recalled feeling shock when those results were announced, because the team outperformed others that were regarded as favorites.

The Spartans’ roster boasted quite a few seniors. “To have that be their final experience was really exciting,” Blain said.