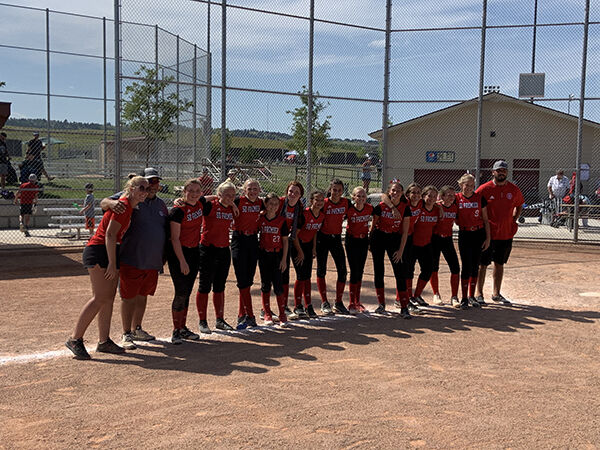 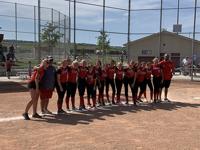 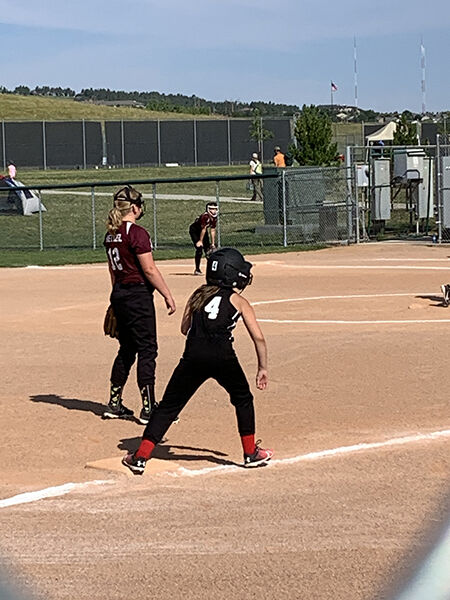 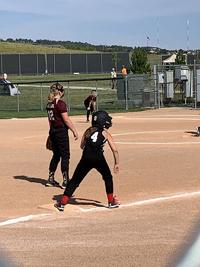 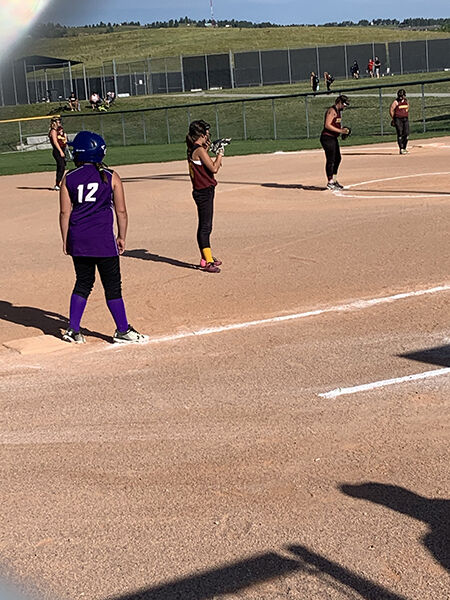 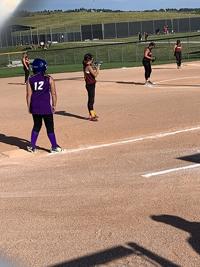 Lead-Deadwood is ready on defense against Box Elder. Pioneer photo by Sona O’Connell 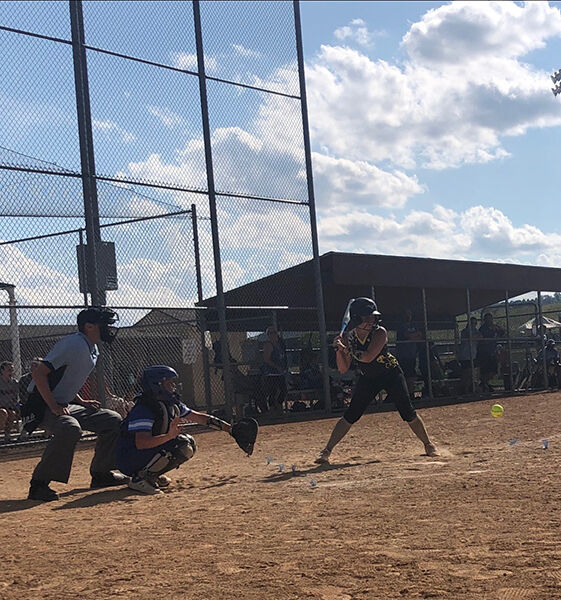 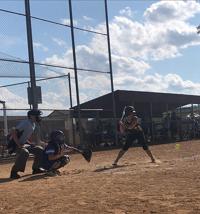 Lead-Deadwood is ready on defense against Box Elder. Pioneer photo by Sona O’Connell

South Dakota Premier defeated the Defenders-Gold squad 7-3 in the championship game to cap a 3-0 weekend.

Pool play took center stage on Aug. 1 and determined the seedings for Aug. 2.

“Everybody was playing together and sticking together, keeping each other up,” South Dakota Premier coach Zac Zandstra said. He added the team trailed in the second game (against Defenders-Black) but came back to win 6-5.

South Dakota Premier lost three games during the regular season but downed all three of those teams at state.

Zandstra said the team expected to be good when the season began, but winning this tournament was not expected.

Winning this title was especially gratifying in light of the COVID-19 pandemic.

“We didn’t know if we would have a season,” Zandstra recalled.

He added swimming pools were  closed in the summer, so the players did not have as much to do. “I think they took it (softball) a little more seriously, and it obviously paid off for them in the end.”

Players were quite excited upon learning there would be a season, Zandstra said. They practiced when they could while following the CDC guidelines.

Two other area teams placed second in their respective divisions.

The Spearfish Toxic competed in the C Bracket of the Under-12 division. A 1-1 weekend ended in the title game, where the Toxic dropped a 6-5 decision to the Xtreme.

COVID-19 concerns forced the tournament format to be changed. Rapid City hosted the West River portion of the tournament, with Sioux Falls to host the East River State division tournament on Aug. 8-9.