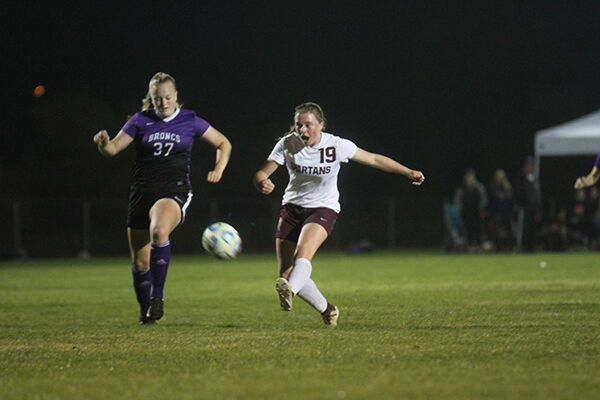 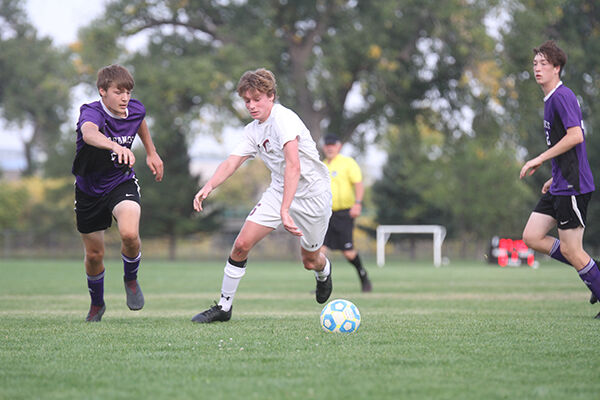 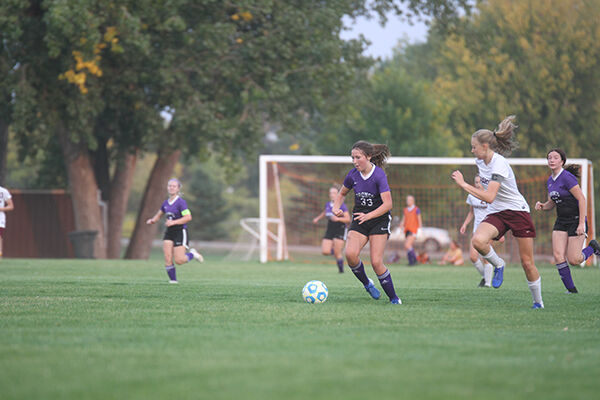 The visiting Spartans earned a 9-0 victory in the girls’ contest. Spearfish emerged with a 3-0 win in the boys’ game.

“We played a lot of younger players and also put people in positions that they normally weren’t used to playing,” said Spartans’ head coach Katrina Huft, whose team improved to 8-3 on the season.

Belle Fourche head coach Rob Creed said the number of scoring opportunities for his team compared quite favorably to past games this season.

“We had lots of opportunities. It seemed like it was in spurts, which I thought was fantastic,” Creed added.

Bridger Roberdeau scored two goals for Spearfish, with Rudy Isburg adding one. The Spartans led 1-0 at the break.

“We struggled a little bit,” Spartans’ head coach Jim Hill said. He added the team kept trying to take the ball down the middle in the first half.

Adjustments for the second half centered on moving down the end lines and passing back, according to Hill. He said that enabled the team to score twice within a five-minute, second-half span.

“We had our full team back, and it was a bit of a different game,” Broncs’ head coach Anthony Carbajal said. He added that was not the case on Sept. 8, when Spearfish won 7-0.

Spearfish boosted its record to 11-0, with Belle Fourche falling to 5-7.