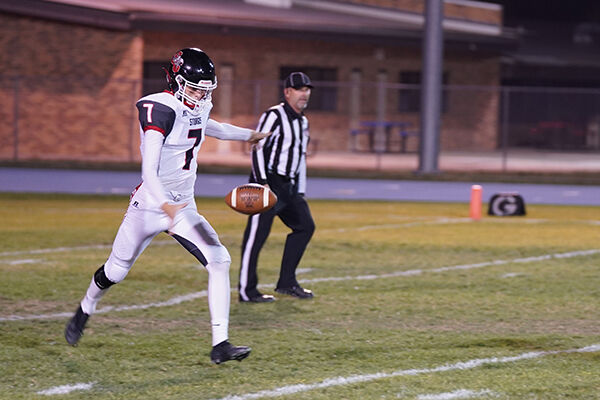 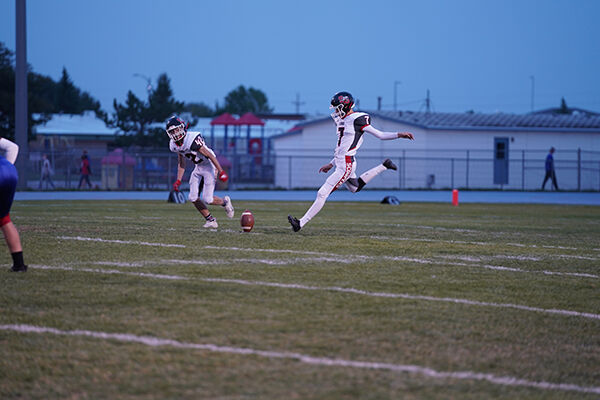 “I am really excited to go and see all of the friends from all around the United States that I have met last year,” said Eisenbraun. “This camp is for football kickers from seventh grade to seniors and you learn everything about kicking, punting and field goals.  I went as a junior, and at the summer camp, I finished first in the field goals, top three in punting and second in kick off.”

Eisenbraun had a great senior year with the Scoopers football team, earning honors as All-Conference and All-State Kicker.

This season, Eisenbraun was three of four for field goals attempted, and 11 of 14 in extra points. He punted 42 times and averaged 35 yards per punt.

“It’s been a pleasure getting to know Brodie and his family over the last two seasons of him training with Kicking World. This will be Brodie’s second consecutive National Showcase appearance and fourth KW camp,” said Brent Grablachoff, Kicking World owner.  “He has multiple offers already and I look for him to turn in an awesome performance this coming weekend in Austin, Texas.”

Eisenbraun will graduate in 2021, and he talked about his future plans.

“I committed to play for the Chadron State Eagles, two weeks ago, competing as a kicker and punter,” he said

Eisenbraun attended summer camp this year in the upper Midwest, and placed second in field goals and punts, and third in kickoffs.

Grablachoff and his staff provide year-round private instruction in multiple cities and states across the country.