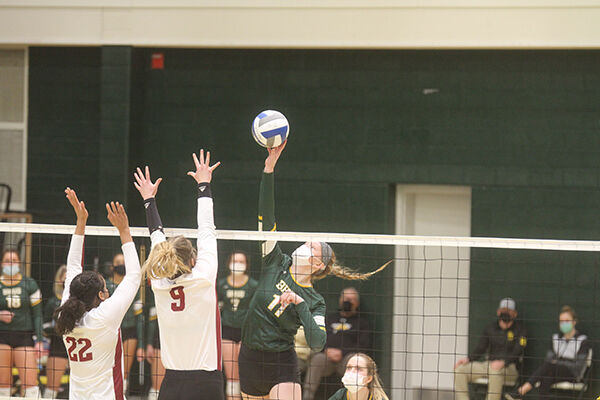 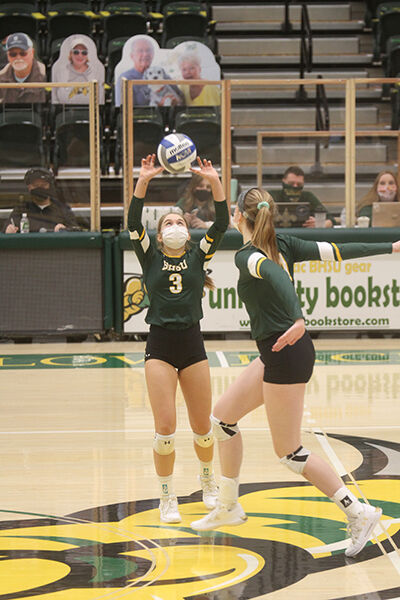 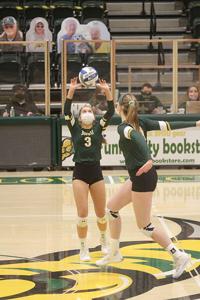 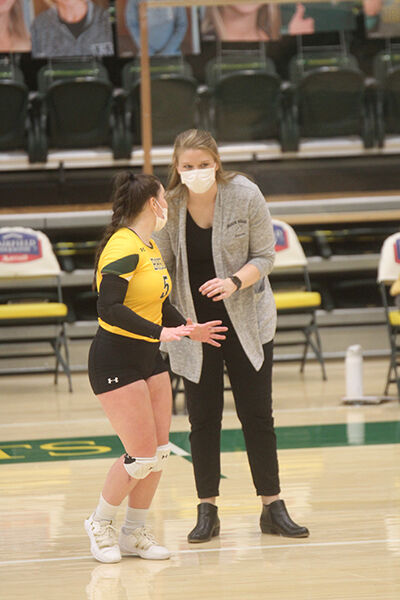 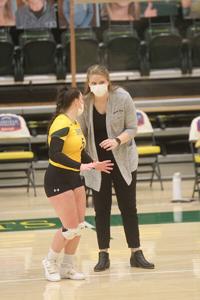 “We just made some mental errors, more than anything,” Yellow Jackets’ head coach Kristin Carmichael said in describing the fifth game. “We kind of lost that confidence that we can win it.”

Carmichael said Black Hills State limited its errors in the fourth game. She added that allows the team to run the match to its tempo.

The Yellow Jackets finished a busy week following COVID-19 protocols and other things, according to Carmichael. She added that prompted the squad to try different lineups, and the players handled things relatively well.