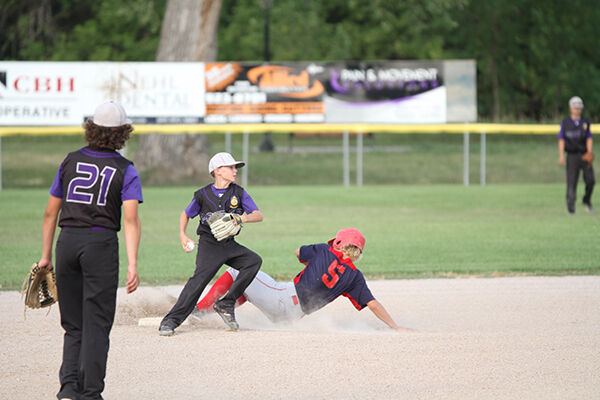 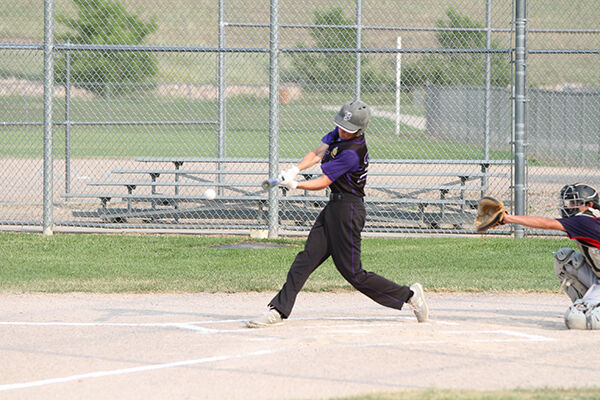 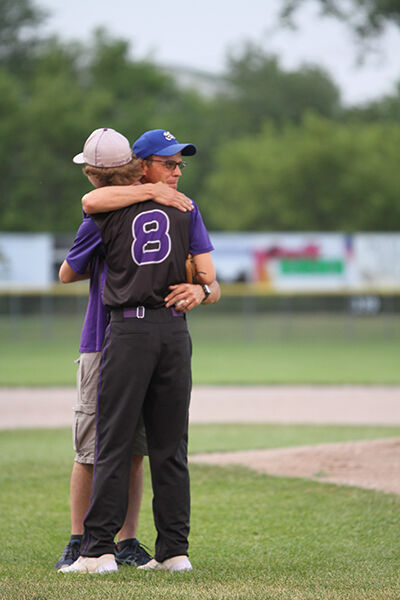 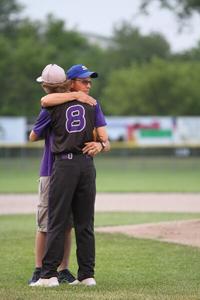 Belle Fourche dropped a 15-4 decision in the junior varsity contest. Post 32 prevailed 16-0 in the varsity game.

The varsity squad (9-18) will compete in the Region 7 tournament in Gregory. Belle Fourche faces the Gregory vs. Martin winner at 6 p.m. in Thursday’s first round.

Play ended after five innings because of the 10-run rule.

Miles City jumped out to a 3-0 lead in the first frame. Belle Fourche cut the margin to 3-1 in its half of the first when Aiden Voyles scored on a Caden Thomsen single.

The Outlaws pushed across a second-inning run to extend their advantage to 4-1.

Belle Fourche loaded the bases with no outs in the second. Thomsen drew a two-out walk to plate Darian Pesicka and bring Post 32 within 4-2. Bryson Harvey sprinted home on a wild pitch to make the score 4-3.

Two walks and a single loaded the bases for Post 32 in the fourth. JT Hahne grounded into a double play as Carsyn Hahne came home to make the score 7-4.

Belle Fourche was held scoreless in the bottom of the fifth to end the game.

Thomsen collected two hits for Post 32, whose batters collected a total of seven walks. Pesicka was tagged with the pitching loss.

“Our youth kind of showed,” Belle Fourche head coach Randy Doran said in describing the junior varsity contest. He added the squad was not crisp, and pitchers had trouble.

Play ended after three innings because of the 15-run rule.

Post 32 sent 14 batters to the plate in a first inning that ended with 11 runs. Nine of those scored with two outs, capped by Blake Vissia’s first home run of the season.

Belle Fourche added another five runs in the second frame for a 16-0 advantage. The frame featured four hits and two Miles City errors.

Doran highlighted this game in light of the three previous games between the teams, which Miles City had won. Scores were 14-0, 10-0, and 13-3.