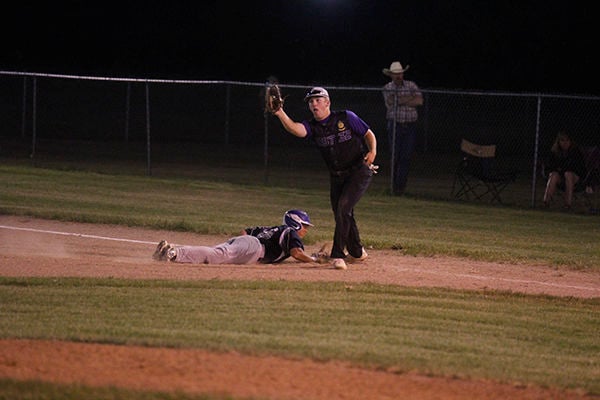 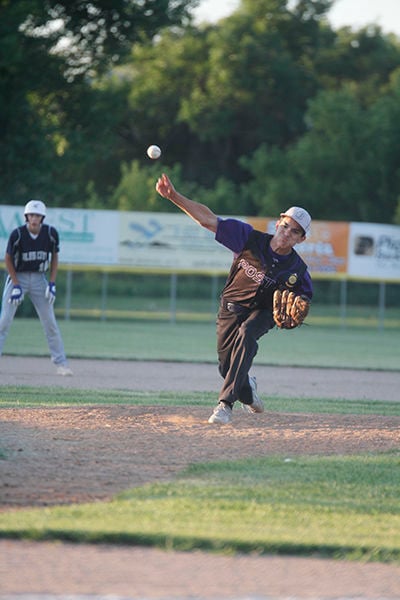 “We’ve been focusing on having a plan at the plate,” Belle Fourche head coach Randy Doren said. He added the team has also worked a lot on the game’s mental aspect.

A wild pitch later in the third frame scored Kracht and pushed the margin to 8-1. Budmayr’s RBI single scored Vissia to make the score 9-1.

Miles City cut the margin to 9-3 in the fifth as Charlie Lang’s single enabled Ryder Lee and Logan Muri to score.

Miles City pushed across three runs in the seventh, with Kayden Haycock and Garret Waterman’s RBI singles leading the way. However, the Colts could get no closer.

“He trusts his defense, and it was there for us all night,” Doren said of Davis’ pitching effort.

“Players are talking more,” Doren said in describing the progress the team is making. He added they are better anticipating what to do if the ball is hit to them.