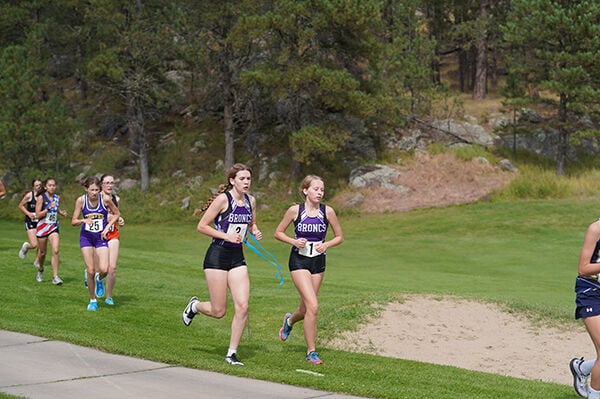 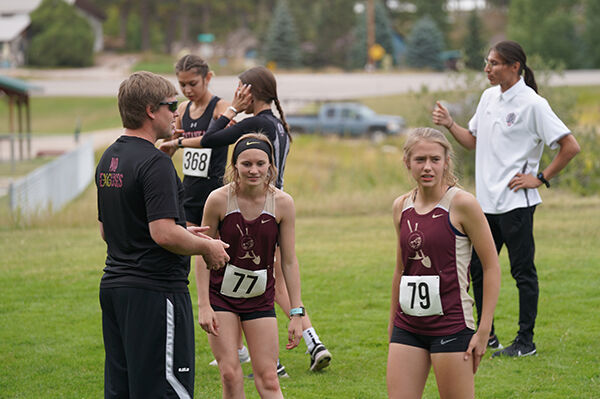 Will Malde, Lead- Deadwood’s cross country coach, talks with Clarissa Heisinger and Hallie Person, just prior to the start of the girls varsity race in Custer. Pioneer photo by Tim Potts 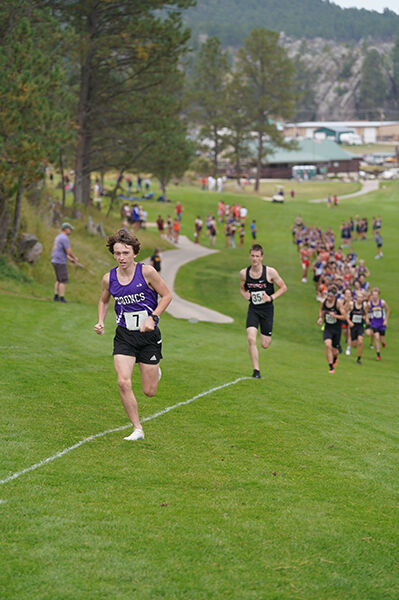 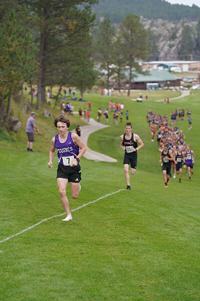 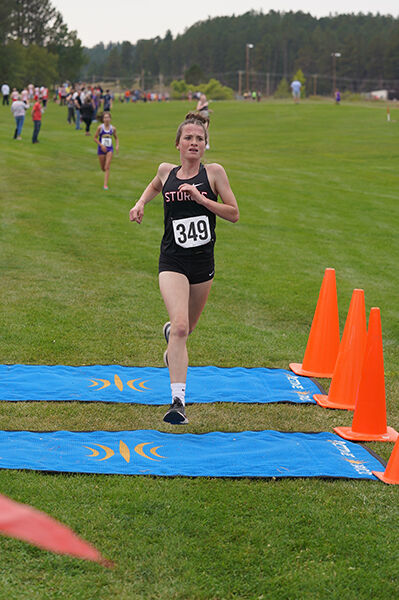 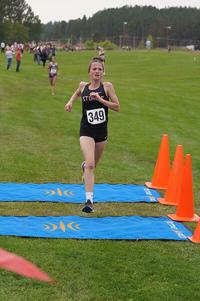 Will Malde, Lead- Deadwood’s cross country coach, talks with Clarissa Heisinger and Hallie Person, just prior to the start of the girls varsity race in Custer. Pioneer photo by Tim Potts

Will Malde, Lead-Deadwood’s cross country coach, talked about his team and the Custer course.

“We had good races today, we talked at length yesterday about our goals and things we wanted to accomplish, because this is our region course at the end of the season and this was kind of a preview,” said Malde.  “Hallie did not quite have the race she wanted to, but it was a solid run, for her to come out here from East River and for her to figure these courses out, it is a big change for her.  Clarissa Hesinger came in and had a really good race today and hit a personal record for this course.  Landon (Williams) almost ran as fast as he did in Sioux Falls on a flat course so we are excited about that and James Pierce is handling both cross country and football, has been doing very well, and had a huge personal best today.”

Blake Proefrock, the Sturgis Brown cross country coach, said he was pleased with his teams effort.

“Both the boys and girls ran pretty well today.  We didn’t have everyone here today, and this course is something different that we haven’t seen for awhile, this course is a beast,” said Proefrock. “We just ran the Nike meet in Sioux Falls and Spearfish which are flat and fast, and this is soft, hilly and slow, but I thought we ran very well as a team.”

The Scoopers were led by Deron Graf in third place, Ty Petrocco in fifth, Ray Henderson in sixth and Morgan Papenfuss in seventh.

Sawyer Clarkson, Belle Fourche, won the race with a time of 16 minutes and 31 seconds and he talked about the race and the course.

“This course is comparable to Belle’s, although I am not a big fan of the long hill like this one, Belle’s course is bigger hills and shorter, so this course is different in that aspect, and is really a hard course,” said Clarkson.

The last time he ran the Custer course was when he was an eighth grader and his time was 18 minutes and 40 seconds.

“I think this is a really good spot for our team, we are really close to Custer and it will be a battle between us to win regionals and hopefully place well at state with the way we are running now,” Clarkson said.

The Scoopers are back in action on Saturday in Huron, Lead-Deadwood will run Tuesday at Hot Springs.