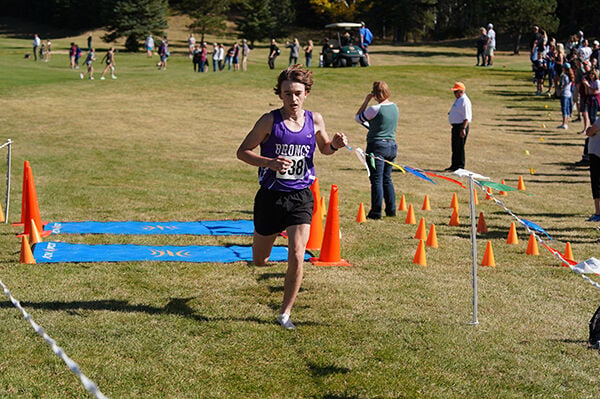 Sawyer Clarkson, of Belle Fourche, won the conference title with a time of 15 minutes, 57 seconds at the Black Hills Conference meet Thursday, in Lead. 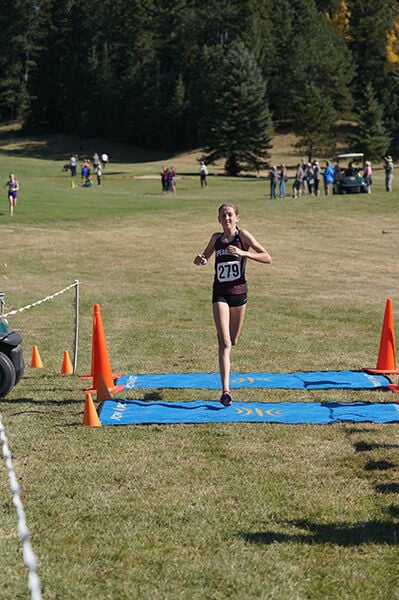 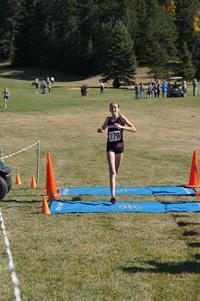 Spearfish’s Peyton VanDeest, wins the BHC girls’ title, with a time of 19:33. 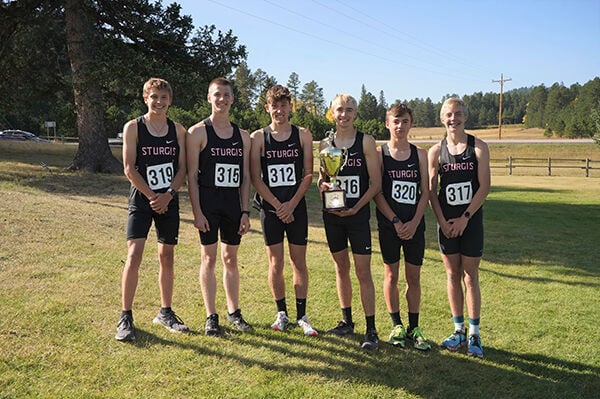 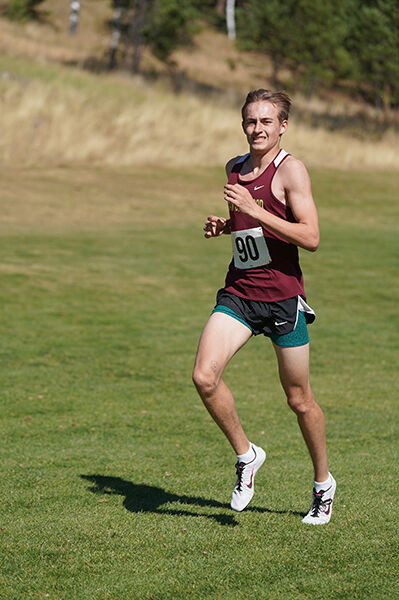 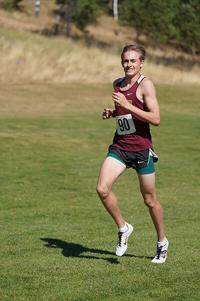 James Pierce, of Lead-Deadwood competed in the Black Hills Conference meet Thursday in Lead. He ran the course in 19 minutes and 25 seconds and placed 24th. 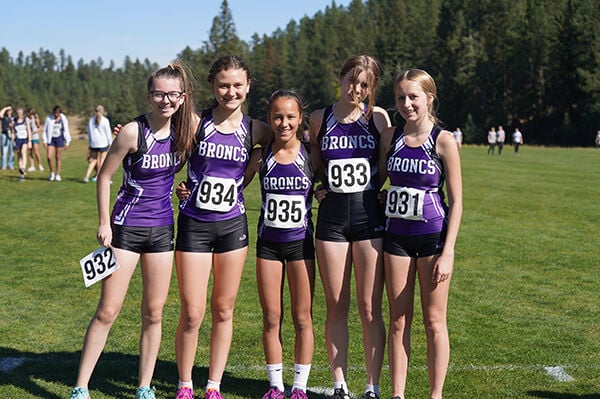 Sawyer Clarkson, of Belle Fourche, won the conference title with a time of 15 minutes, 57 seconds at the Black Hills Conference meet Thursday, in Lead.

Spearfish’s Peyton VanDeest, wins the BHC girls’ title, with a time of 19:33.

James Pierce, of Lead-Deadwood competed in the Black Hills Conference meet Thursday in Lead. He ran the course in 19 minutes and 25 seconds and placed 24th.

In the boys’ varsity division, Sturgis took first place and are the Black Hills Conference champions, followed by Belle Fourche in fourth and Spearfish in sixth.

Sawyer Clarkson, Belle Fourche, won the 5K race in a time of 15 minutes and 57 seconds.

Spearfish’s VanDeest described how it felt being the BHC girl’s champion as a seventh grader.

“It was a great race, obviously a hilly course, so it was tough for everyone that don’t have hills on their course, but as a team, we ran great,” said VanDeest. “I made my move at about the two mile mark and started to pick up the pace, we started pushing each other and with a half mile to go that is when I knew I had my best chance. I feel like this is a really good accomplishment, with my goal for state is to push myself now that I know I can do that.”

“I used the same strategy as the Rapid City meet because I know Keenan (Spearfish) can really kick at the end, so today we started and he was right behind me, so I made the first mile a hard one, and it worked, I like that strategy a lot,” said Clarkson.  “I am excited about regions, our team is doing better and looking better than ever, and have a chance at winning it, although I know Hill City and Custer are the two big contenders.”

Clarkson has a younger brother running on the team and he was the second Bronc to cross the finish line and Sawyer said his times are right around the same when he was that age.

Ty Petrocco, of Sturgis Brown, placed eighth with a time of 18 minutes and 18 seconds.

“Everyone went out about normal and then a couple weeks ago midway thru the race no one was picking it up and today we did and the last mile is tough and you just try to hold on,” Petrocco said.

“Collectively, it took the entire team without a doubt. Morgan Papenfuss, had a really good race, actually all six of our guys did and they were motivated to repeat as conference champions,” said Proefrock. “The girls, all improved on their times from the last week and it was a good decision to come up and run the course last week and, they attacked the course.”

Will Malde, the Golddiggers head cross country coach, said he was proud of the way his team performed at the conference meet.

“I am really proud of our runners, especially on the guys side, James Pierce, dropped a minute off his time from last week and Grayson dropped over a minute off of his time also,” said Malde. “We didn’t end up place wise where we would like to, but time wise they were spot on, and set us up well for regions.  On the girls side, Clarissa had a good race and Claire Hannah has adjusted to varsity running, and had a good race, both ran their course best so couldn’t ask for much more.”

The Scoopers and Spartans are scheduled to run Thursday at the Best of the West meet in Rapid City, and Belle Fourche and Lead-Deadwood will run in the Region 5A meet Thursday, in Custer.