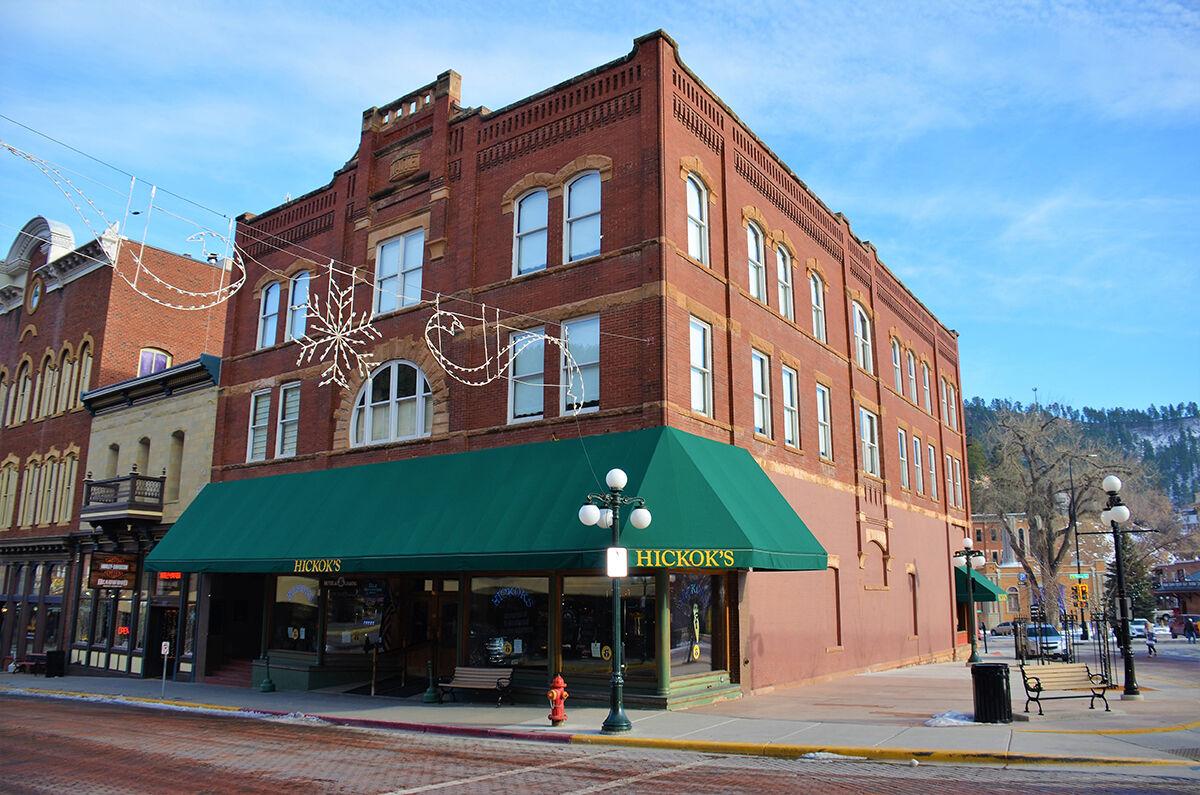 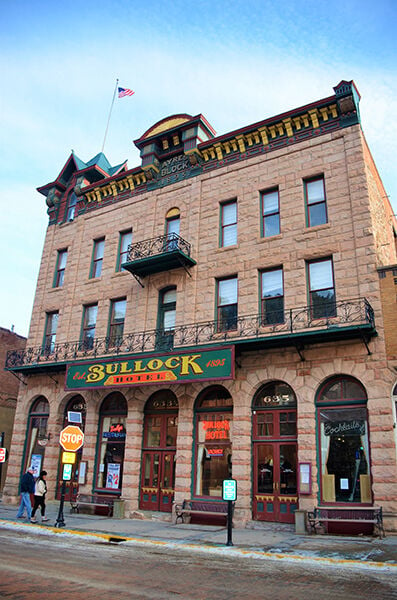 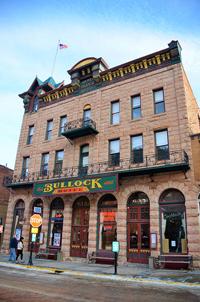 DEADWOOD — In the last days of 2020, Yankton businessman Steve Slowey purchased two historic hotel properties, spending more than $7 million between the two, purchases that he sees unlimited potential in.

Slowey told the Pioneer Thursday that his company, SRK Development, has purchased both the Bullock at 633 Main St. and Hickok’s at 685 Main St.

The Lawrence County Register of Deeds office estimated the purchase prices off transfer fees; Hickok’s at $4 million and the Bullock at $3.7 million.

“Both, two historic, downtown Deadwood hotels,” Slowey said. “I’ve always liked the Black Hills, been coming out here for years. I’ve been an owner in Boulder Canyon since ’04. We’ve been in the hotel business since ’03 and I’ve always been looking for the right deal out in the Hills that fit us and I’ve been watching for awhile and these two were for sale and so we did it.”

When asked about the game plan for the new purchases, Slowey said it is still very early in the process.

“Our plan is to make a plan,” Slowey said. “On both hotels, we plan to do some remodeling and build interest in both hotels and we have other partners that will be involved in that. But right now, we’re just making plans. We really don’t have anything to announce, other than we’re going to run good operations. Both the old owners were good owners. I know both of them and they had good operations, but we, just, are planning on improving on that.”

“They’re both small hotels, but they’re both downtown Deadwood,” Slowey said. “And there’s a lot of newer hotels, new rooms in Deadwood, and, in fact, still being built today and those are all important and nice properties. We were looking to do the historic thing and plan to bring upgrades to these hotels to bring them to franchise standard.”

Slowey added that most of the hotel projects his group has done have been franchise.

“I plan to bring it to that standard, yet keep the historic part of the buildings,” he said. “So this’ll be kind of fun to put together.”

“We’re out of Yankton, South Dakota. We have one there,” Slowey said. “We have one in Dakota Dunes.”

SRK Development is also currently building a hotel in Glendale, Ariz., next to the football stadium.

“That’ll open about the first of March,” he said.