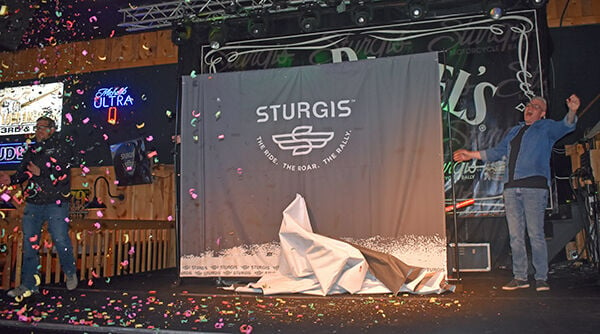 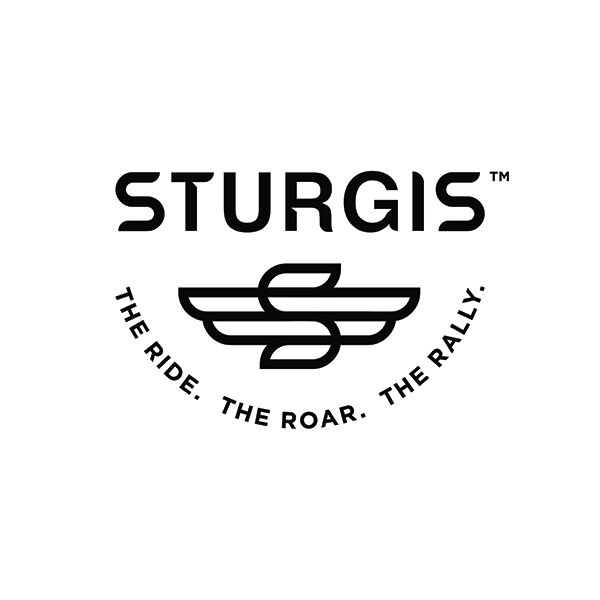 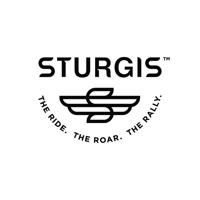 There actually is hidden meaning within the logo. The open wings are meant to symbolize freedom. The “S” found within the icon represents the winding roads throughout the Hills and also the community of Sturgis. The wings double as exhaust pipes and the lateral lines denote the cooling fins of a cylinder. Courtesy graphic 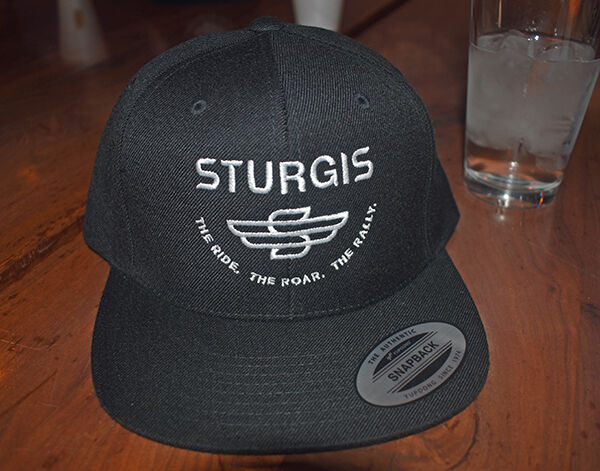 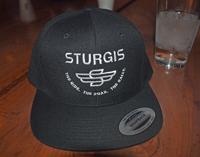 There actually is hidden meaning within the logo. The open wings are meant to symbolize freedom. The “S” found within the icon represents the winding roads throughout the Hills and also the community of Sturgis. The wings double as exhaust pipes and the lateral lines denote the cooling fins of a cylinder. Courtesy graphic

STURGIS — Sturgis. The Ride. The Roar. The Rally.

That’s the new tag line for the Sturgis Motorcycle Rally. And it comes with a new logo the city hopes will add definition and identity to the historic event that brings hundreds of thousands to the community each summer.

The brand was introduced with much fanfare at a mid-morning event Thursday at the Loud American Roadhouse in Sturgis. When the curtain dropped revealing the logo, confetti cannons blast and onlookers cheered. Many were city employees and Sturgis City Council members who donned shirts and hats emblazoned with the new brand images.

Mayor Mark Carstensen, born and raised in Sturgis, said Thursday was truly a historic day for the city.

“When you hear the word Sturgis, you immediately think of an all-American motorcycle rally. It is the duty of the city of Sturgis to ensure that the Sturgis Rally’s legacy of motorcycle tradition becomes a recognizable brand that lives on for another 80 years and beyond,” he said.

For years, hosting the Sturgis Motorcycle Rally was a losing proposition for the city, the mayor said.

“Over the years, we have changed that balance,” Carstensen said.

Part of the turnaround came from securing corporate sponsorships which is done within the city’s Rally & Events Department instead of through a third-party agency.

In the past, the city paid royalties to Sturgis Motorcycle Rally Inc. for the use of Rally trademarks. But, courts have ruled that SMRI no longer owns the trademarks. Last month, the Sturgis City Council voted to end the city’s SMRI Licensee Agreement.

Given the recent difficulties SMRI has experienced and the likelihood that the litigation will continue in the federal courts, Sturgis is ready to forge ahead on a new path, Carstensen said.

“With that change, we had to look to the future,” he said. “The city council and city staff have worked very hard over the last year to create something that will give us 100% control… We have something that is going to build a stronger and better Rally as we move forward.”

“It celebrates the core DNA in a nostalgically retro, yet modern and simple icon,” Carstensen said.

Many businesses, brands, venues, promoters, organizations, and towns throughout western South Dakota and beyond continue to embrace the Rally and seek to become part of the Sturgis experience, the mayor said.

“While the Rally is known around the world, there is only one true epicenter, and it requires an iconic and durable badge of recognition,” Carstensen said.

The logo and tagline were created by an international marketing  company called Public Label Agency. They have offices in Boulder, Co. and Toronto, Canada. Over the past year, the company developed several logo options from which the city could choose.

The city council and city staff reviewed the options and narrowed them down, which took about six months, said Sturgis Rally & Events Director Jerry Cole.

“I think we had 10 different groups from throughout the country who sat down via Zoom and went over each of the logos. This one rose to the top,” he said.

Cole said he was happy with the finished product.

“It represents everything from the early days of the Rally to the future,” he said.

The logo is trademarked, which took about four months to accomplish, Cole said. That means the city of Sturgis will be able to forge sponsorship agreements with the return coming directly to the city.

In the coming weeks, people will begin to see the new logo being used on lamp post banners and cross street banners throughout Sturgis as well as on billboards and on the Rally social media sites.

Kevin Forrester, a new member of the Sturgis City Council and lifetime resident of Sturgis said he likes the new logo.

“It looks a little retro to me. It looks like it came from the 30s. And, as a Sturgis Scooper, it reminds me of the ‘S’ on Scooper Sam. I feel it ties to our community,” he said.

There actually is hidden meaning within the logo. The open wings are meant to symbolize freedom. The “S” found within the icon represents the winding roads throughout the Hills and also the community of Sturgis. The wings double as exhaust pipes and the lateral lines denote the cooling fins of a cylinder. And, the mark also resembles an eagle, with its head facing forward (the future) and its tail backwards (the past), connecting the generations of Rallygoers with open wings.