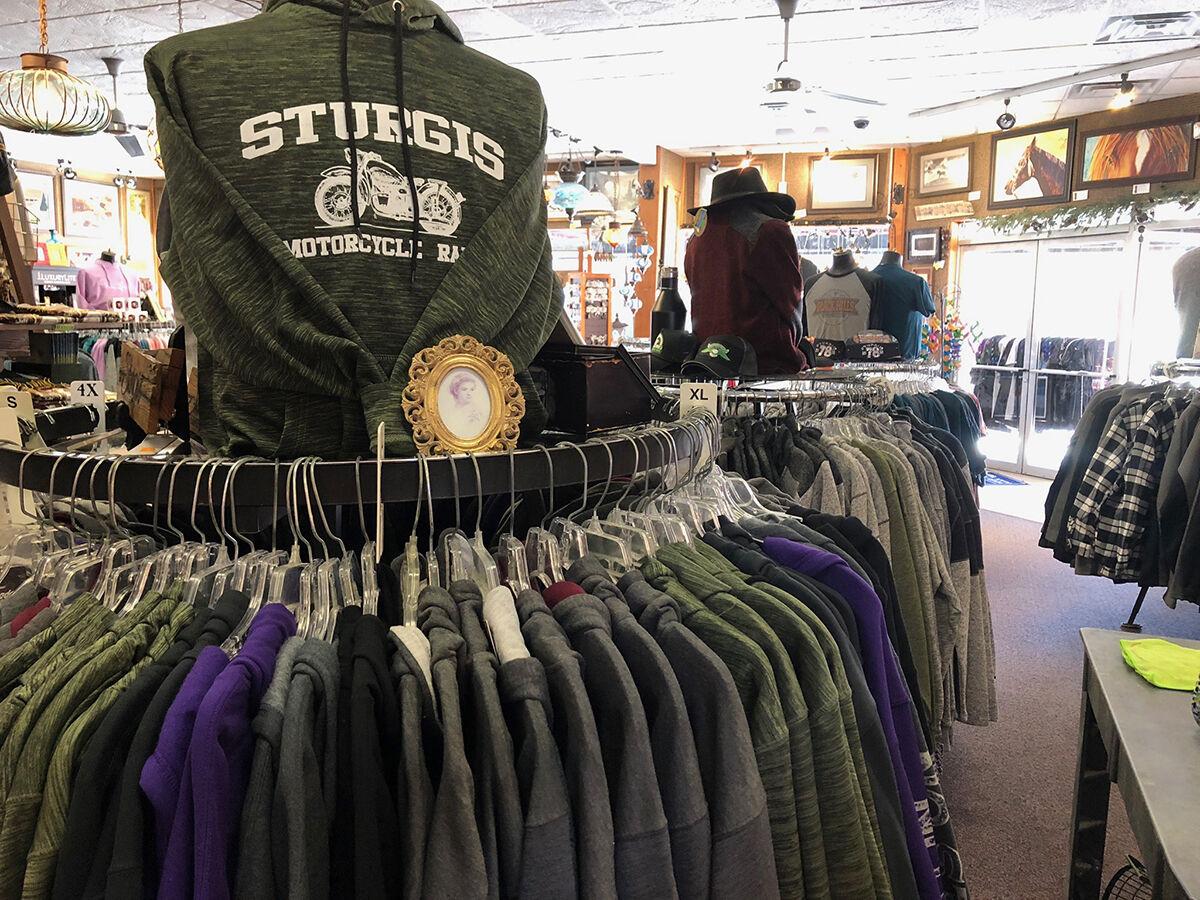 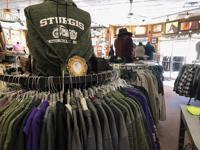 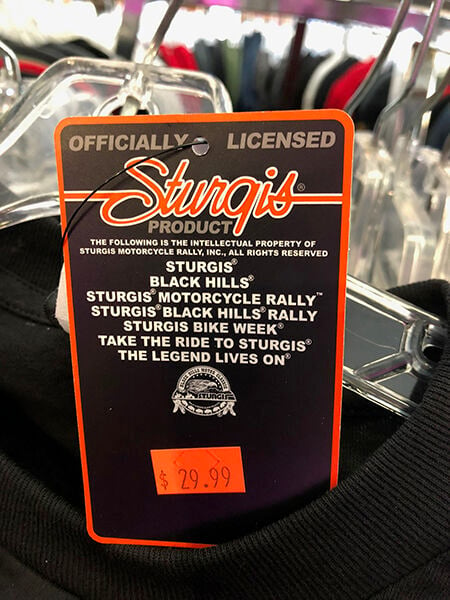 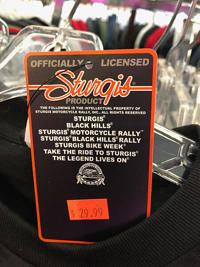 The city of Sturgis will pay $400,000 to Sturgis Motorcycle Rally Inc. to terminate its contract with the former keeper of the Rally trademarks. Courtesy photo

The city of Sturgis will pay $400,000 to Sturgis Motorcycle Rally Inc. to terminate its contract with the former keeper of the Rally trademarks. Courtesy photo

STURGIS — The city of Sturgis will pay $400,000 to Sturgis Motorcycle Rally Inc. to terminate its contract with the former keeper of the Rally trademarks.

The Sturgis City Council voted unanimously Monday to end the city’s SMRI Licensee Agreement given that courts ruled the organization no longer owns the trademarks.

Residents of Sturgis and other often questioned why the city had to pay royalties to SMRI for the use of its own name.

Here’s how it worked – SMRI officials said that , through its volunteer board, it promoted and protected the intellectual property of Sturgis Motorcycle Rally, Inc. from unauthorized use, infringement and counterfeit goods and services associated with the annual Rally.

They charged fees to individuals and the city of Sturgis for the use of the trademarks.

But, in the past three years, SMRI’s claim to the trademarks was voided when two separate courts ruled that they did not own or have valid trademark rights to names “Sturgis,” “Sturgis Rally & Races,” and “Sturgis Motorcycle Rally.”

A federal appeals court ruled in November 2018 that SMRI didn’t own the Rally or its intellectual property. Then in February of 2019, Judge Jeffrey Viken of the U.S. District Court, District of South Dakota, Western Division ruled the same saying, “The record does not support a finding that SMRI owns, produces, or operates the rally, or does anything else that might allow it to acquire ownership over the rally itself or its intellectual property.”

Given the recent difficulties SMRI has experienced and the likelihood that the litigation in the federal courts will continue, Sturgis is ready to forge ahead on a new path, Sturgis Mayor Mark Carstensen said at Monday’s Sturgis City Council meeting.

With what transpired, the city had three options, to continue on with the SMRI contract through 2026 which would have cost the city $554,000, take the issue to court, or sit down with SMRI and work out a resolution beneficial to all.

“As time moved forward and court cases came through, the landscape changed,” Carstensen said. “The city has chosen to move in a different direction.”

The mayor said the process hasn’t been easy.

“This council has put in a lot of time and energy on this thought process and I feel quite blessed that we are where we are at in finding an end to this chapter,” he said.

Mike Loos, legal counsel for SMRI, told the city council he believed it was fair for the city leadership to reach out to the SMRI board to learn specifically what the court rulings meant with respect to the licenses and to revisit some options concerning their agreement.

“I truly believe it is one of those deals that both sides are equally unhappy which means its good. Nobody got everything they wanted, but at the end of the day I believe it’s a good deal for both parties,” he said.

Loos said the SMRI board wanted the best for the city of Sturgis moving forward.

“You had a willing partner in the settlement with the SMRI board. They have approved the draft as written and certainly are hopeful that this body sees the benefit of a fair resolution and a parting of ways,” he said.

A 10-year license agreement was signed between the city of Sturgis and SMRI which would have terminated after the 2026 Rally. The remaining total the city would have had to pay SMRI in royalties was $554,000.

Monday’s action by the Sturgis City Council will completely and forever terminate the existing agreement with SMRI, saving the city $154,000 over the next five years, Sturgis City Manager Daniel Ainslie said. In addition, it will provide certainty for the city’s sponsorship and advertising program as it would now solely be administered directly by the city.

“In the end, this allows us to move on to this new, more clearly defined, pathway where the city truly is the master of its own future,” Ainslie said.

And, that future looks bright. Rally income directly related to sponsorship and advertising (trademark related) for the city totaled $764,624 in 2019. That was about 38% of the city’s total Rally income that year.

Without ties to SMRI, the city can now move ahead with applying for trademarks of its own.

In the termination agreement, it states that SMRI agrees not to oppose, contest or otherwise attempt to stop the use, registration or licensing of the city of Sturgis’s current or future trademarks.

Ainslie said the city has already made trademark application for several design aspects related to the Rally including logos and tag lines such as “City of Sturgis Motorcycle Rally.”

“We plan on revealing those in about two weeks,” Ainslie said. “We have hired a renowned advertising firm to come up with those. It has been a long process. We’re just about ready to unveil those.”

At that point, the city will be in sole control of the use and royalties from its logos.

“This could be used to continue to supplement the city’s general fund, increase infrastructure investments and provide funding for local charities,” Ainslie said.

The one-time expenditure to end the existing contract is currently not budgeted and would require a supplemental appropriation by the city council in the near future. The funding would come from the city’s general fund reserves which currently exceed $4 million, Ainslie said.