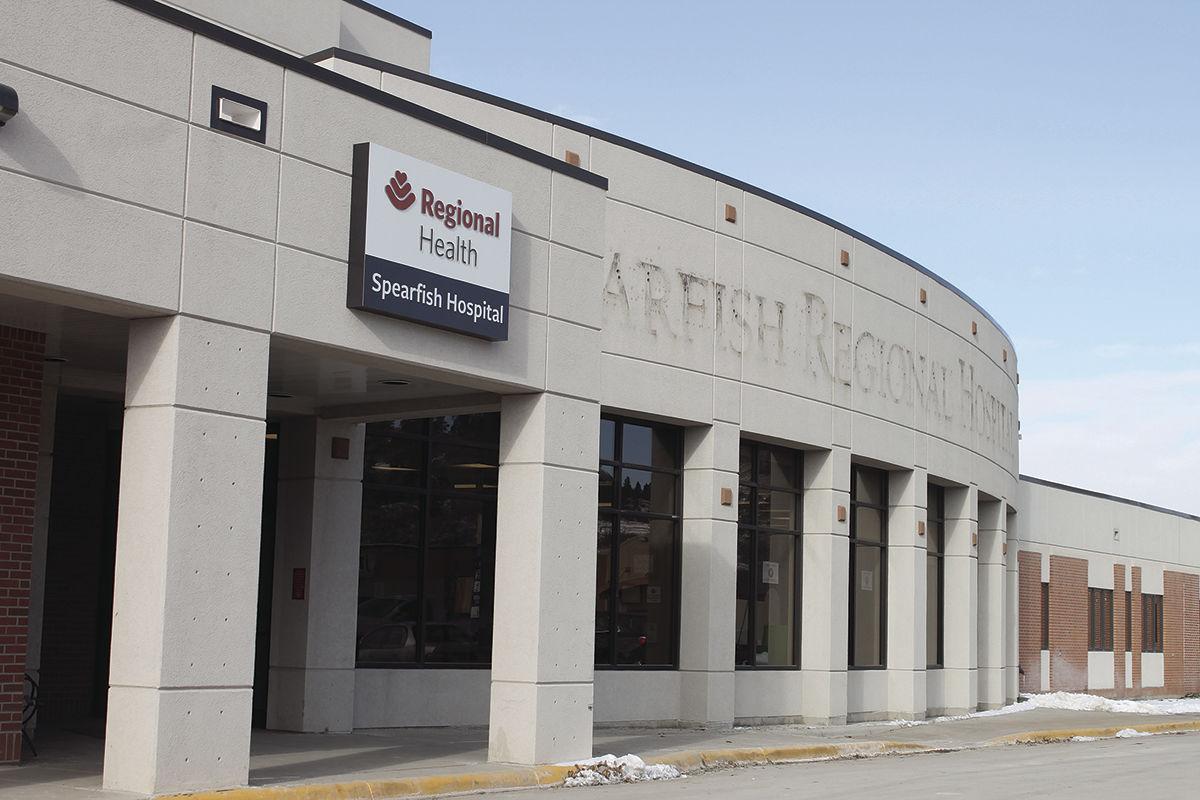 Regional Health has abandoned its plans to build a $100,000,000 campus at Exit 10 for a more economically beneficial renovation and expansion of its current facility in Spearfish. Pioneer photo by Alex Portal 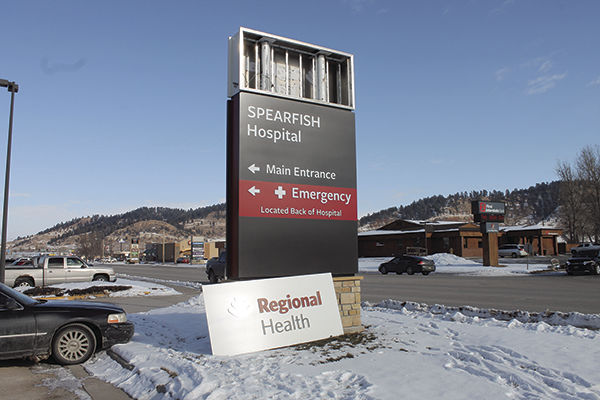 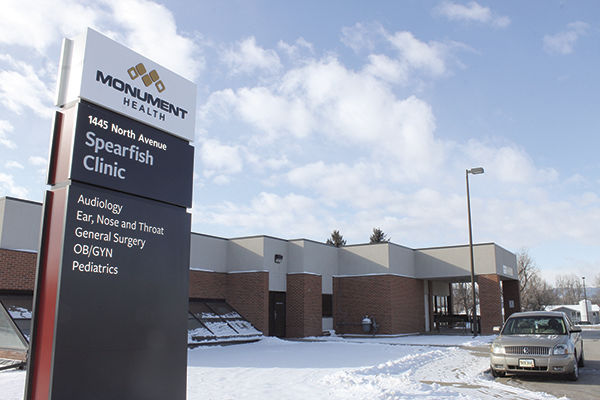 Regional Health has abandoned its plans to build a $100,000,000 campus at Exit 10 for a more economically beneficial renovation and expansion of its current facility in Spearfish. Pioneer photo by Alex Portal

SPEARFISH — As the Regional Health network undergoes a major overhaul with its name change and rebranding as Monument Health, the Spearfish branch of the health care network plans to undergo a major overhaul to its facilities including a major addition to the hospital.

Thomas Worsley, president of the Spearfish hospital and the Hills market said the three to four year plan is to renovate and expand the facility. The upgrade will allow all the Regional offices throughout the city to be consolidated onto one campus as well as enhance the hospital’s outpatient care abilities.

“The opportunity to have a single campus is not necessarily new. It’s been a consideration for many years,” Worsley said.

In December 2017 officials with Regional Health began examining the possibility of building a new medical complex along Highway 85 near Exit 10 in Spearfish. It was estimated that the project would cost around $100,000,000 to complete.

“We realized that we probably didn’t have the right scope of a project,” Worsley explained. “Healthcare is an environment where we’re heavily reliant on reimbursement trends with the federal government and with payers, so the pressure is to do more with less.”

Worsley said they looked at several other options, but soon realized the answer was right in front of them.

“The more that we talked to community members, the more we thought, ‘hey, we are ignoring the most perfect location that exists (for a) campus, which is our current location,’” he said.

Worsley explained that although plans for the expansion are still in their infancy, the Regional Health Network Board of Directors has already committed $50,000,000 to the project.

“It’s always easier if you’ve got a blank canvass to work from,” he said. “The trick is finding the right spot for it, and we just feel like we’ve got the right spot right here.” The total cost is not yet known

Worsley said the central focus for the expansion is to increase the facility’s surgical outpatient care abilities. He explained that as technology has allowed for less invasive procedures, it is becoming less necessary for patients to spend recovery time in long-term care rooms.

“Patients tend to recover better when they can recover at home,” he said.

The project will also expand on the types of procedures and care services the campus is able to offer.

“People right now have to travel to Rapid City for their cancer care, we would love to be able to expand cancer offerings here in Spearfish. And it’s doable with space and with physicians,” Worsley said. “Anything we can possibly centralize onto this campus is part of the goal as well.”

Worsley said that Spearfish has already become well known throughout the state as one of the best places to go for shoulder surgery; however, he’d like to expand that reach into other fields like cardiology, cancer, and pain management.

“We really have become a destination for shoulder surgery because our sports medicine physician, Dr. Jensen has tremendously successful outcomes,” he said. “We’re exposing folks to Spearfish.”

Right now, Worsley said hospital officials are working with the city to review the options of expanding the current facility while still providing for adequate parking.

“(The city has) been just incredibly (supportive) because they understand how important health care is for our community,” he said.

In November, Regional announced the re-branding campaign as Monument Health along side a new information sharing collaboration with the Mayo Clinic.

Even though the facilities expansion project has been in the works long before Regional’s collaboration with the Mayo Clinic, Worsley said the convergence of the two major events should prove to be very beneficial, not just for the health network, but for the entire Black Hills region.

“It’s a real game changer for this community to be able to have access to that expertise at the Mayo Clinic without having to travel.”