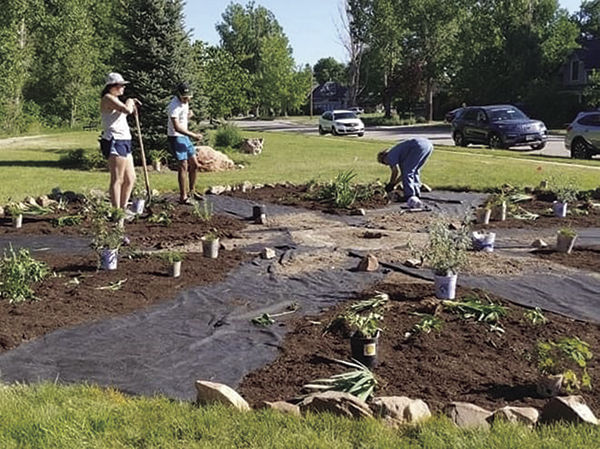 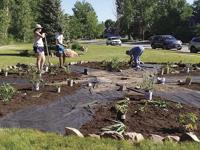 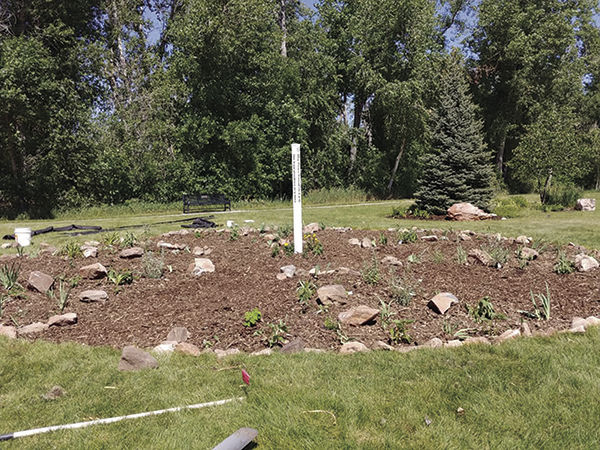 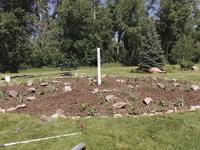 A new pollinator garden in Rotary Park in Spearfish will, hopefully, play host to a bevvy of bugs and other creatures helping to diversify the plant life of the Black Hills. Courtesy photo

A new pollinator garden in Rotary Park in Spearfish will, hopefully, play host to a bevvy of bugs and other creatures helping to diversify the plant life of the Black Hills. Courtesy photo

“They thought it was a great idea to make it into a pollinator garden,” said Emma Stone, an intern with the BHSU Sustainability Department.

Pollinators are animals and insects that carry plant pollen on their bodies as they travel from plant to plant seeking nutrition. Stone said that bees, butterflies, moths, and bats are widely known, but also flies can help cross-breed plants.

“I was always so annoyed with the amount of flies around, but they are actually pollinators,” she said.

Stone explained that a pollinator garden is a pesticide-free garden stocked with plants and other features meant to attract local pollinators to the region and support their productivity.

“We tried to do a lot of native plants here from the Black Hills,” she said.

“They donated probably the majority of the flowers that got planted (June 27), which was awesome and very, very generous of them,” she said.

“(Those) basically give pollinators the nutrients that they need and hydrates them. And then the pollinators get what they need from the plants and go ahead and cross pollinate and reproduce,” Stone explained. Last week, volunteers installed the garden, which also features stonework reminiscent of a wheel spoke, meant to pay homage to the symbol of the Rotary Club. Also included in the center of the garden is a “peace pillar”, which reads, ‘May Peace Prevail on Earth,” in four languages; English, French, Lakota, and Spanish. Stone said there will be an official peace pole ceremony in September.

“We still have a little bit of work to do but for the most part it’s there for the communities enjoyment,” Stone said.