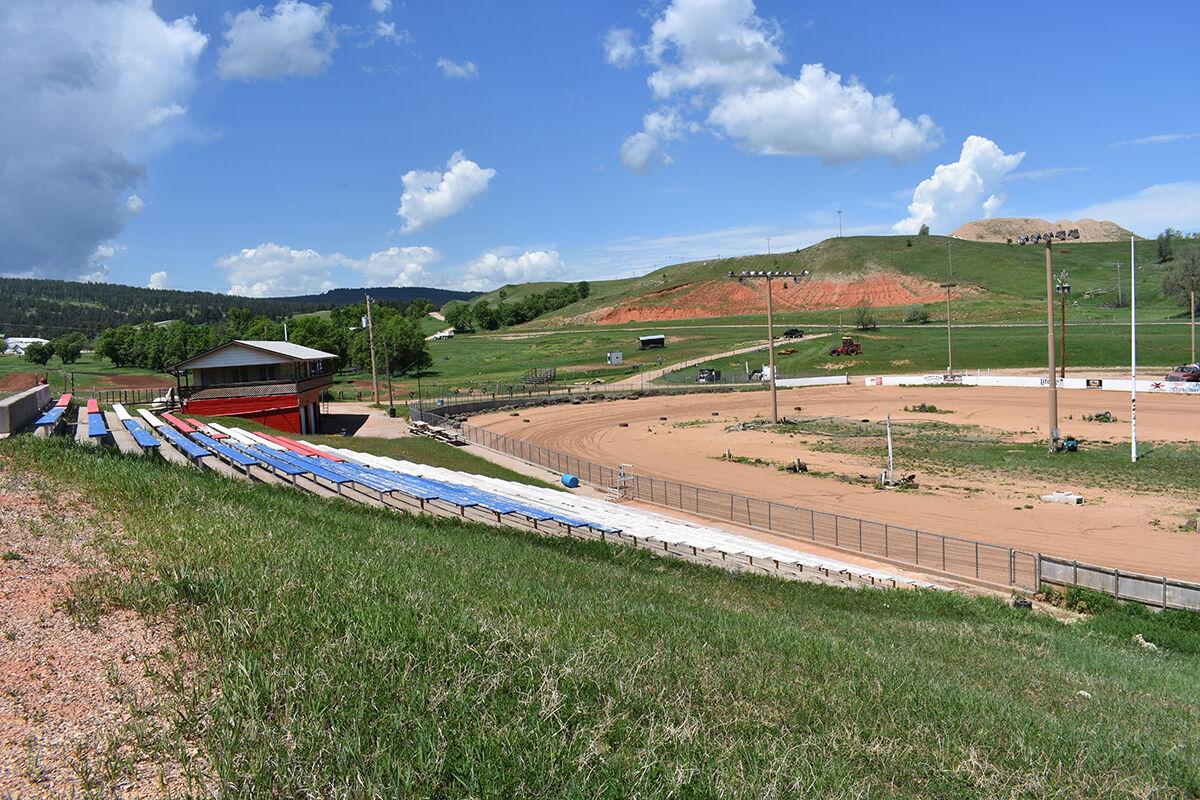 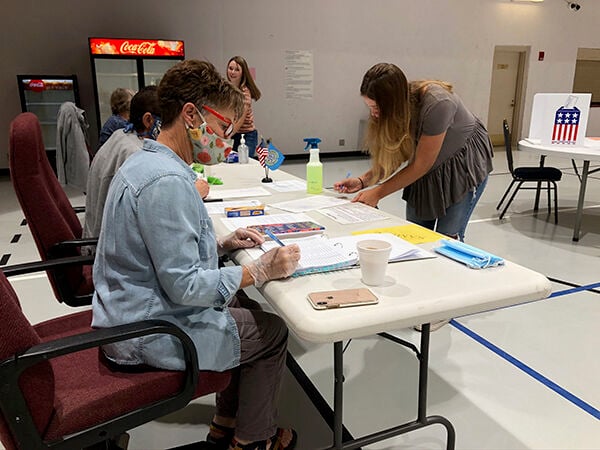 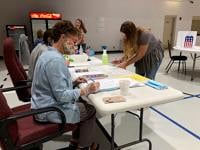 STURGIS — All the hard work has paid off for the Jackpine Gypsies Motorcycle Club.

The Gypsies prevailed Tuesday in their attempt to thwart annexation by the city of Sturgis. Unofficial results show that Sturgis residents voted 737 to 421 against the annexation of about 30 acres of the Gypsies’ Club Grounds.

Vicki Winsell, a member of the Jackpine Gypsies, said Sturgis residents were extremely supportive of the club’s plight.

“They (residents) were a little upset that this was even brought up and it was pushed through like it was,” she said.

“We just wanted to get the truth out to the public,” Winsell said.

Because of concerns of COVID-19, the city sent out absentee ballot applications prior to the election to all Sturgis residents.

The results, once they become official, will reverse a decision by the Sturgis City Council earlier this summer approving the annexation of the motorcycle group’s grounds. After the vote, the motorcycle club gathered enough signatures to bring the issue to a vote of the people.

“We are hoping it is a dead issue, but it all will depend on the city council and the manager. We will fight it again if needed,” Winsell said.  Sturgis City Manager Daniel Ainslie said it was the will of the voters not to have the Jackpine Gypsies property annexed.

“We want people to know that the various city serviced they currently receive, they will continue to receive for free,” Ainslie said.

Some on social media have suggested that the city will forge ahead and do a forced annexation of the Jackpine Gypsies property.

“There is no provision for a forced annexation. We can’t do that,” Ainslie said.

Ainslie did say however, that the city is still open to annexation negotiations with the Jackpine Gypsies.