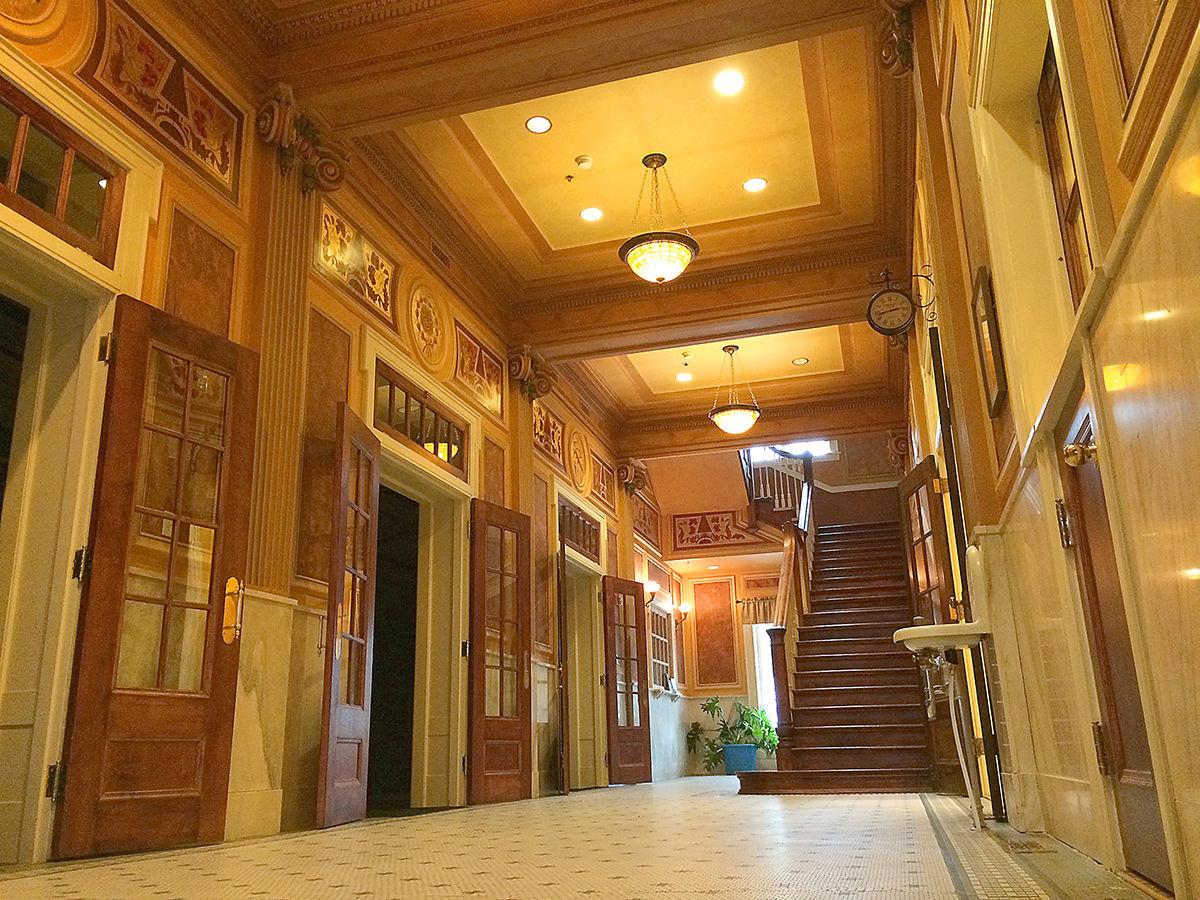 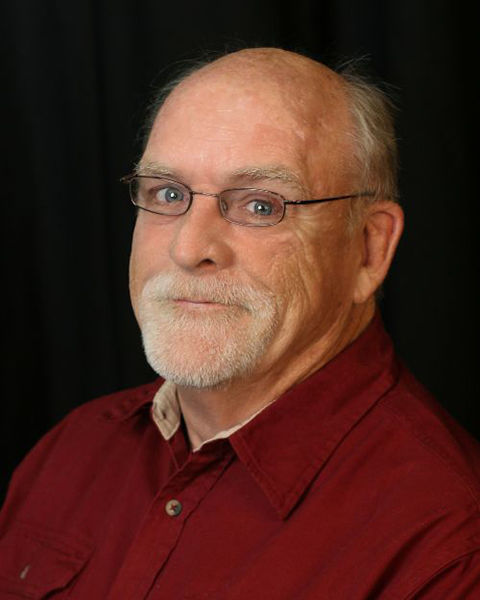 The opera house board of directors announced Friday afternoon that Patrick O’Leary would take the helm.

“Patrick brings a wealth of experience as he assumes the position as Opera House Executive Director,” Jay Jacobs, president of the board of directors, said. “His extensive background in theater, fund development and nonprofit management are important elements as the organization moves to restoring the Opera House.”

O’Leary has long-standing ties to the Black Hills. Raised in Yankton, he intended to become a teacher and spent two and a half years at Black Hills State University in Spearfish.  He later enrolled in the University of South Dakota and graduated with a degree in theatre.

“The Black Hills are to me a very special place,” O’Leary said. “What I learned at Black Hills State allowed me to get my first job in a summer stock on the East Coast. I’m excited about the future of the Homestake Opera House. Once we complete restoration it could become the ‘living room’ for Lead and the Northern Hills, a place where people gather and socialize and spotlight art and culture.”

O’Leary co-produced two successful Off-Broadway productions with his company. As director of the tour department for Columbia Artists Management, he managed tours of the world’s leading orchestras and dance companies, including the Vienna Philharmonic, The London Symphony, The Berlin Ballet, and Twyla Tharp and Mikhail Baryshnikov.

O’Leary went on to become the director of the Theatre Development Fund travel program where he planned, designed and marketed travel programs for the performing arts to destinations around the globe, including annual trips to the Dublin and Galway Theatre Festivals.

O’Leary returned to South Dakota in 2008, where he worked with Rapid City’s Dahl Arts Center to establish its own venue for community theater productions.  O’Leary also served as an adjunct professor at BHSU’s Rapid City campus, where he taught courses in acting and theater.

The veteran show business manager and nonprofit executive looks to expand partnerships in the region and breathe new life into the century-old entertainment venue.

“Through art and cultural education and working with the schools, kids and families will have opportunities to be exposed to the performing arts.  It can be life changing,” O’Leary noted. “A thriving opera house builds community, can drive a local economy and bring prestige and pride to the region.”

“There is more about us than merely the restoration of this historic building,” Jacobs said. “Our vision is providing arts culture and educational experiences to the Lead community, our Black Hills Community and visitors from across America. With that, we want to preserve the historic nature of the building, but make this a place to gather and share those experiences. We’ve pulled together all of those aspects and with this new team, we will carry this vision forward.”