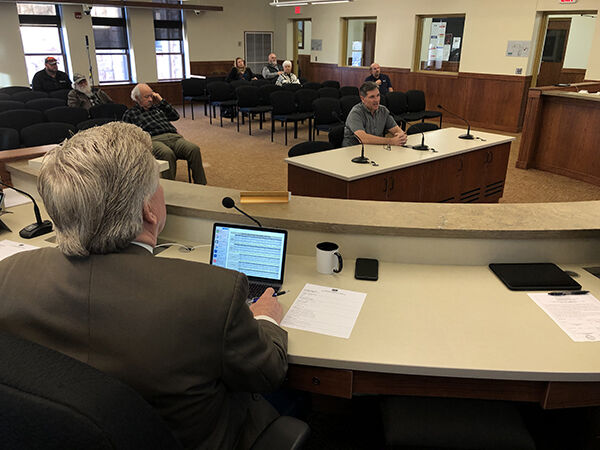 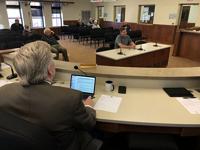 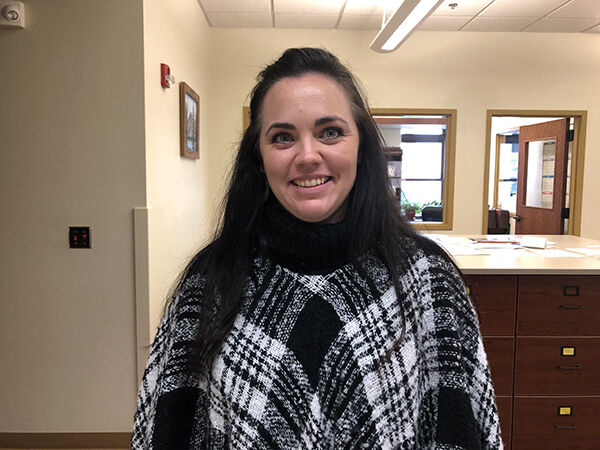 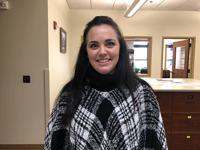 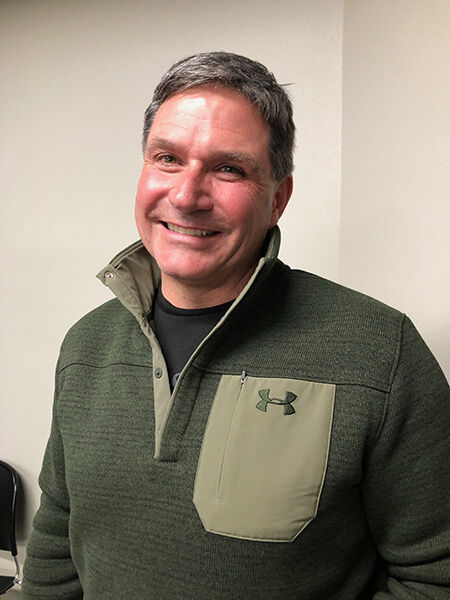 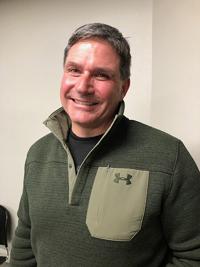 STURGIS — Saying he believes the goals of the transition period in the Meade County Auditor’s Office have been accomplished, Kevin Forrester tendered his resignation as auditor effective Jan. 25.

Forrester said he appreciated the opportunity to try and lead the auditor’s office for the past seven months. He said he believes the office has grown immensely during that time.

Forrester, who held the dual roles of auditor and facilities/IT Director for the county, said he feels strongly that the office staff, primarily Chief Deputy Auditor Helen Hall Jensen, along with the other personnel in the office, are effective and will keep the office moving forward.

“I think it’s time to transition,” he told the commissioners. “It’s been a very growing experience for me. It’s been like drinking from a fire hose at times for sure. But, I think in the best interest of all parties, I think this is a good move.”

Commissioner Doreen Creed told Forrester she appreciated that he stepped up when the county needed immediate assistance in the office. She commended Forrester for using his IT skills and knowledge of the auditor’s computer system for keeping the office going.

“I don’t know of anyone else in the county who could have gone in and managed that program at the time,” she said.

“The chance that we had to work with you on this was tremendous. You bring so much to the county not just in IT and facilities, but the ability to step into a position like this and keep the boat floating even though there is a lot of water coming in. That’s a tremendous asset to have within the county. I can’t thank you enough,” Liggett said.

Creed also thanked him for training the other staff members in the office during a time of transition.

“Helen has exceeded expectations is every way during the challenges of this time-period and has demonstrated the skills and leadership needed to lead this function long term,” Forrester wrote in his resignation letter.

“She has continued to take on many challenges that a lot of people would have run from,” Creed said.

Later in the meeting Tuesday, the board approved the appointment of Hall Jensen as auditor effective beginning Jan. 26 at a salary of $65,000.

Commissioner Talbot Wieczorek informed Hall Jensen that there was a motion to appoint her as auditor and they just wanted to make sure she was willing to accept it.

“I’ll accept it,” Hall Jensen said. “I’ve put too much time and effort in it to not want it.”

Long-term Meade County Auditor Lisa Schieffer resigned on May 11 of last year. Her resignation was effective May 31.

The Meade County Commission voted unanimously on Tuesday, May 25, to replace Schieffer with Forrester.

By state statute, the board makes appointments when there is a vacancy in the office of an elected official such as the auditor.

Forrester was sworn into office on Tuesday, June 1. If he would have remained in the office, Forrester’s term as auditor would have continued through March 2023 if he did not run in the 2022 election.

The commission agreed to give Forrester an additional $1,000 a month during the time he filled both positions starting with the June pay period. They also voted to give the Register of Deeds, Director of Equalization and Planning, and Commission Assistant an additional $750 a month to ensure county duties were handled.

“There were other team members on this too. The entire county team staff has been very helpful and instrumental to success in this,” Forrester said.