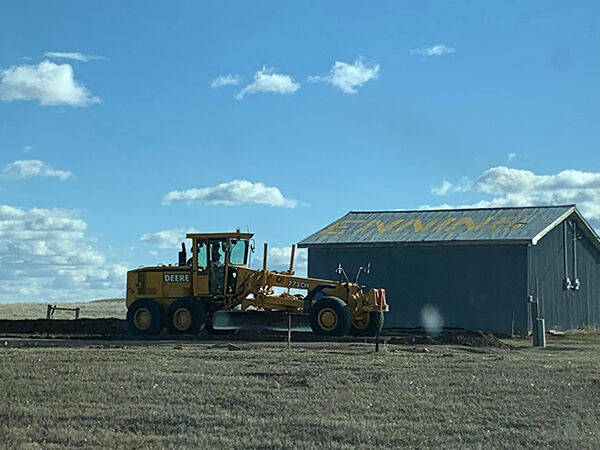 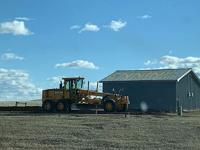 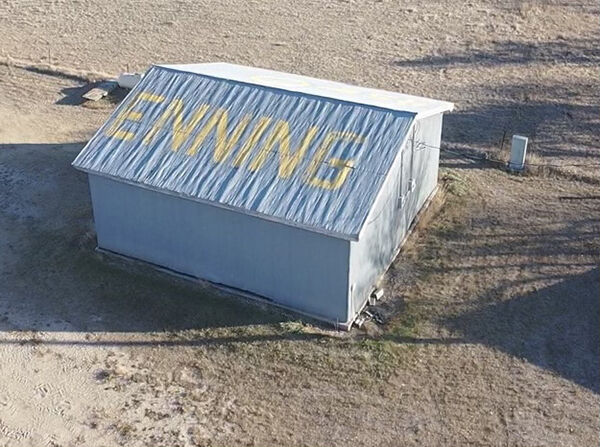 ENNING — If you are still looking for a way to participate in Giving Tuesday tomorrow, look no further.

Supporters of the Enning Volunteer Fire Department need funds to complete the construction of a new firehall in Central Meade County.

Giving Tuesday, often described as a global day of giving or a global generosity movement, is held each year on the Tuesday following Thanksgiving. It’s a chance to donate to local non-profits or groups such as the Enning Volunteer Fire Department.

Lane Butler, a member of the Enning VFD for 30 years, said the department’s current building is more than 50 years old and was damaged in a severe hailstorm about five years ago.

“All the insulation got wet, and we can’t afford to heat it any longer. It would cost way more to fix it than to build new,” Butler said.

Annie Simons has been instrumental in overseeing the fundraiser for the new firehall.

“Our building has seen better days. We’ve needed one for a few years, but finally decided we just had to do it,” she said.

The Enning VFD puts out an annual appeal asking people who live in these areas for a $50 donation, Simons said. There are no tax dollars involved in running the fire department.

“Everybody volunteers. Nobody gets paid,” Simons said.

When members of the department realized they needed a new hall, estimates came in above $80,000.

KBHB Radio in Sturgis hosted a radio-thon fundraiser earlier this month which generated $110,800.

“We still have donations coming in. I can’t thank the people enough. Everyone just stepped up to the plate on this deal,” Butler said.

Butler has been talking to contractors about putting up a pole-barn structure which would meet the department’s needs for years to come.

In addition to a solid 40- by 48-foot structure, supporters of the hall had hoped to put in a heated floor and a generator.

“Now would be the time to do it,” Butler said.

Those items would add to the cost of the project, but both would be great to have for a building which sits along Highway 34 about 60 miles east of Sturgis.

Often times in a blizzard, travelers along the highway get stranded and it would be nice to have a heated location to take them, Butler said.

To help with the cost, the labor would be done by Enning VFD supporters. Also, during the radio-thon, representatives of the Faith VFD called in to say they would be willing to send a crew for a day to help with the construction.

Butler said some of the dirt work to prepare for the new structure already has been done.

“We got the pad all put in a couple weeks ago. That will give it time to settle,” he said.

They hope to have materials for the new building by May and begin construction by mid-May or early June, Butler said.

The old structure was 30-feet by 30-feet and held two brush trucks. The new structure will be able to accommodate a third brush truck, he said.