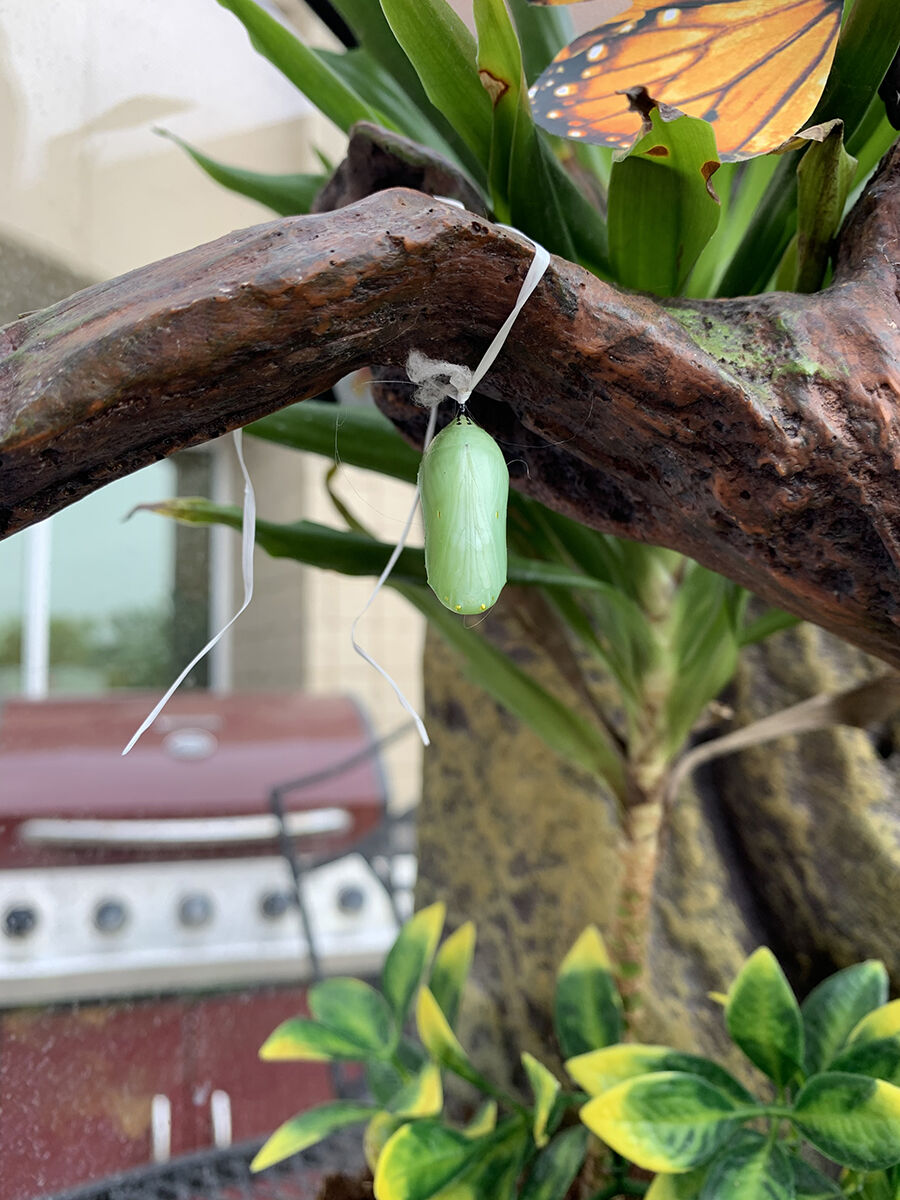 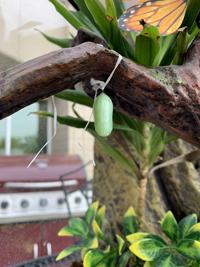 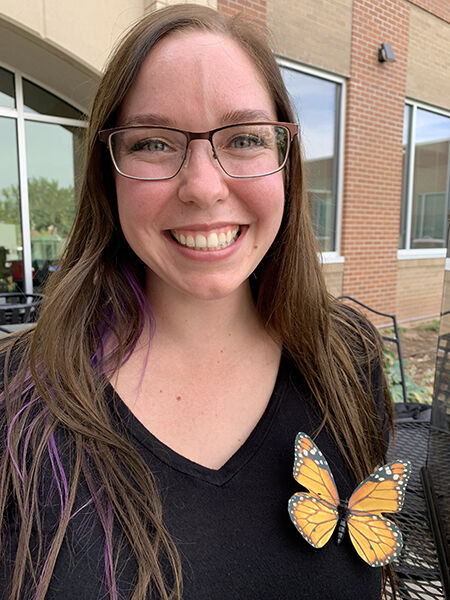 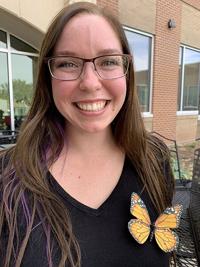 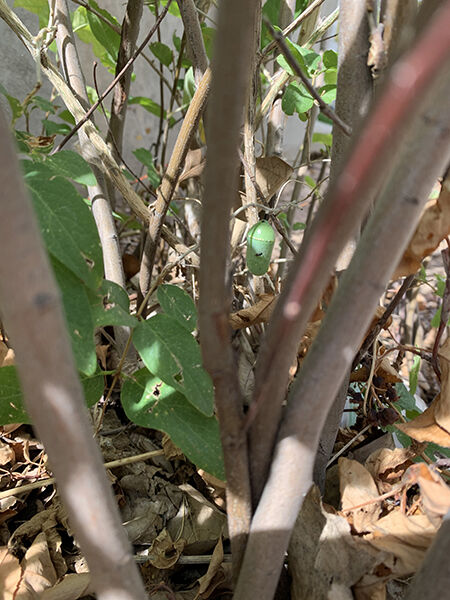 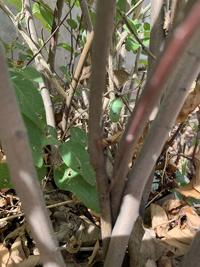 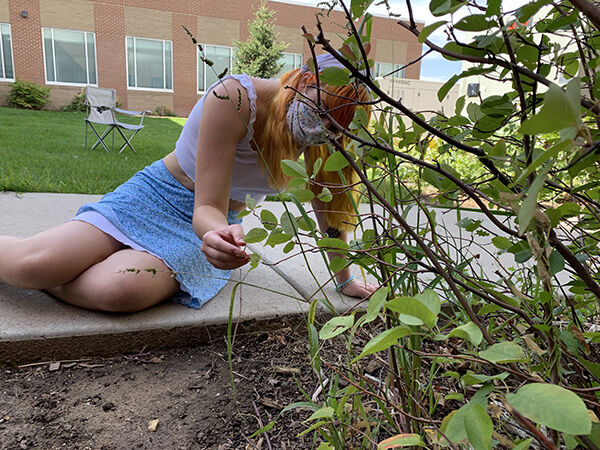 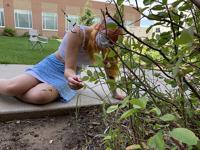 SPEARFISH — The planned construction at Black Hills State University had one student scrambling to rescue the chrysalises of monarch butterflies.

On Tuesday, butterfly enthusiast Kara Whalen, 28, of Spearfish, who is studying nursing at the university was searching the bushes outside the Kathryn Johnson Life Sciences Laboratory at BHSU for chrysalises when a member of the facilities staff began taking pictures of the outside of the building before construction was to begin.

Chrysalises are what the monarch caterpillars create before they undergo metamorphosis and turn into a butterfly.

Whalen began to tell him about the butterflies yet to emerge, and she asked him when construction was slated to begin.

He said it would begin within days.

Those prompted Whalen to scramble and organize the rescue.

Let’s step back in time to a couple weeks ago.

Whalen was walking on the sidewalk near the building and saw what she thought was a monarch caterpillar. After class she returned to the bushes and started searching the milkweed – the only plant monarchs will eat.

“They were absolutely loaded,” Whalen said of the bushes. “I’d say there were no less than 30, and they were fat, chunky boys. I knew they were getting close to transforming, and I was overall excited to watch them go through their transformation process.”

Then on Sept. 19, she took a classmate to the site to see the caterpillars. They had vanished.

“That got me really excited because I knew they had now gone into their chrysalis phase,” she said.

She began to search for them.

“I didn’t expect to find any because monarch will travel away from the milkweed to form their chrysalis to escape from predators,” she said.

But find them she did.

And then she received news of the construction.

On Thursday, she, along with others who searched for the chrysalises, found 11.

She was concerned mostly about the ones closest to the construction site.

“I am sure there are many, many more chrysalis than we are going to be able to identify, but they are safe. It’s just the ones that are in danger from the construction that we are worried about,” she said.

“Chrysalises are basically a form of a molt. That’s what these monarchs do,” she said.  “A cocoon is your moth. They spin their cocoon.”

The chrysalises are attached to the leaf by silk but the caterpillars lay a silk pad, and it will take that silk pad and hang from it by an appendage, she added.

They remain in the chrysalis for eight to 15 days before they emerge as a butterfly.

“There was no way they were going to be able to postpone construction with winter coming, that long,” she said.

So the plan was to transplant the chrysalises into a butterfly tent before tagging them and releasing them once again.

“Because of the time of the year, we are able to identify that these are fourth-generation monarchs,” she said. “Throughout the year, especially in the summer, when we see a monarch butterfly, that butterfly is going to live for two to three weeks. What happens between the third and the fourth generation is that they go from living for two to three weeks up to nine months. The fourth generation is the only ones that make the migration.”

They migrate from as far north as Canada and travel south to Mexico.

“These are the ones that are going to continue the species,” she said.

She added that in December, monarchs may be listed as a federally endangered species.

Then happy news came on Friday.

The facilities managers said they would postpone construction on the building until after the butterflies emerge.

But with the cooler nights, she will likely still capture at least some of the chrysalises so they do not succumb to the cold.

Additionally, she found two that were surrounded by parasitic wasps that would kill the butterfly, so those would be isolated, she said.